Corona virus gave pain for two years, know what came out in research 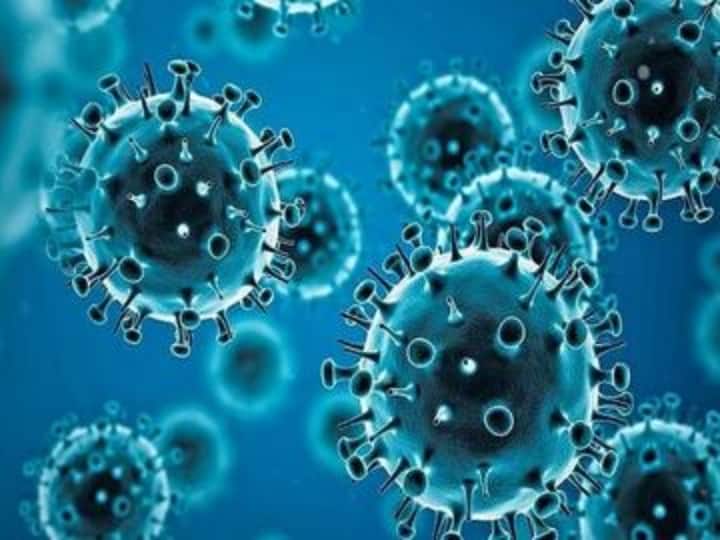 Covid Research: Kovid wreaked havoc in the country. The central government launched a vaccination campaign. People have got up to three doses of Kovid. After vaccination, people’s immune system has become very strong. Now the virus is not affecting the human body as much. However, at present the cases of Kovid-19 are coming less in the country.

Doctors say that people need to be alert. Apart from this, research was done on people battling Kovid. Research has revealed that 75 percent of people have been given pain by Kovid for 1 year. It took him a year to recover.

A research on Long Kovid was published in a journal in Europe. 106 people were included in the research. Health checkup of all was done at 3, 6 and 12 months after infection. The researchers noticed that after a year all the people were healthy. Researchers examined auto antibodies and cytokines in the patient’s body.

Actually, cytokines look at the growth and activation of the immune system. They tell whether the immune system is working properly or not? The researchers found that the patients who were victims of Kovid. They lacked auto antibodies and cytokines.

These symptoms were seen

Patients in whom Long Kovid was seen, fatigue, difficulty in breathing, cough, headache, body ache, anxiety and depression were seen. The researchers noted all the symptoms and tried to see how people could get relief from low covid.

Autoimmune can also give problems

The body’s immune system becomes active when it is attacked by an external virus or bacteria. It gets involved in preparing antibodies. These antibodies attack viruses or bacteria and kill them. Many times the immune system develops such antibodies that it does not recognize the attacker and the defender and starts attacking the antibodies involved in the body’s defense. This condition itself is an autoimmune disorder. However, during the research, the autoimmune disorder was not seen in the patient. But in India, many people complained about this to the doctors.

Specialists say that the first and second doses of the Kovid vaccine are the best way to protect against the virus. Everyone should get the vaccine. This reduces the risk of long covid.

World heart day: This technic is no less than a boon in case of heart attack, but its practice is necessary.

Protein: If this protein is not digested, then wheat bread will also spoil the health, then what to eat