Is corona vaccine effective on new variants of corona? Learn 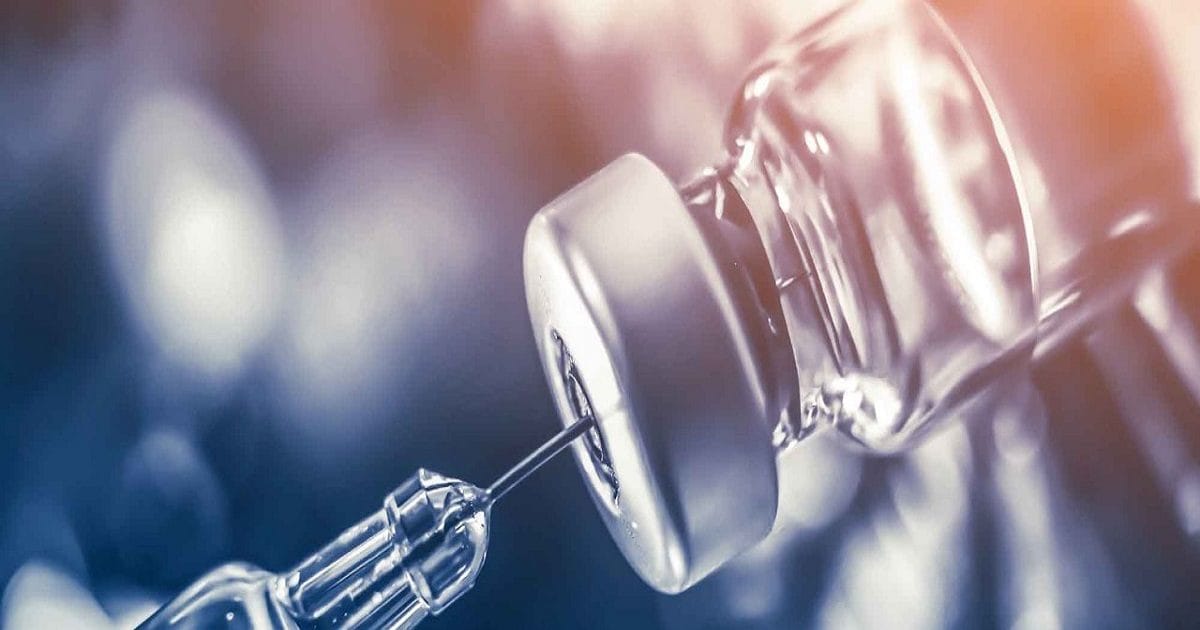 Recently, in an analysis published in The Lancet Infectious Disease on 25 October 2022, it was told that the new variants of Omicron, which appeared in South Africa in December 2021, in comparison to BA.1 and BA.2 of Omicron of Corona. Corona Vaccine is less effective on 4 and BA.5. Whereas if seen, these are the two variants which are responsible for increasing the cases of corona not only in America but globally.

It is worth noting that apart from the BA.4 and BA.5 variants of Omicron, some new variants have also surfaced. Among them, XE, Recombinant Variant XBB, BQ.1 BF.7 etc. have also arrived, which are not only spreading rapidly in the world but the speed of their infecting is also very high. Cases of these variants have come not only in foreign countries but also in many states of India.

At the same time, Dr. NK Arora, chairman of the National Technical Advisory Group on Immunization (NTAGI) and former head of the Kovid Task Force, said in a conversation with News18 Hindi that recently internationally According to the shared data, the vaccines on these new variants are not very effective.

Dr. Arora says, even the vaccines in which Omicron has been inserted have not been found to be effective enough against all its variants. However, the good thing is that these new variants of Omicron are contagious but not lethal. In these, the need for hospitalization or ICU and ventilator was not felt for the patients so far. A person infected with these variants is also recovering at home.

NTAGI chief says but since corona is present around us. Any vaccine reduces the lethality or severity of corona but does not prevent its infection. In such a situation, it is most important that the chain of its infection should be stopped in the middle. Avoid getting infected with corona. Therefore, surveillance and masks are most important in this time. People should remain wearing masks.