These looks of Raveena Tandon will show you very special 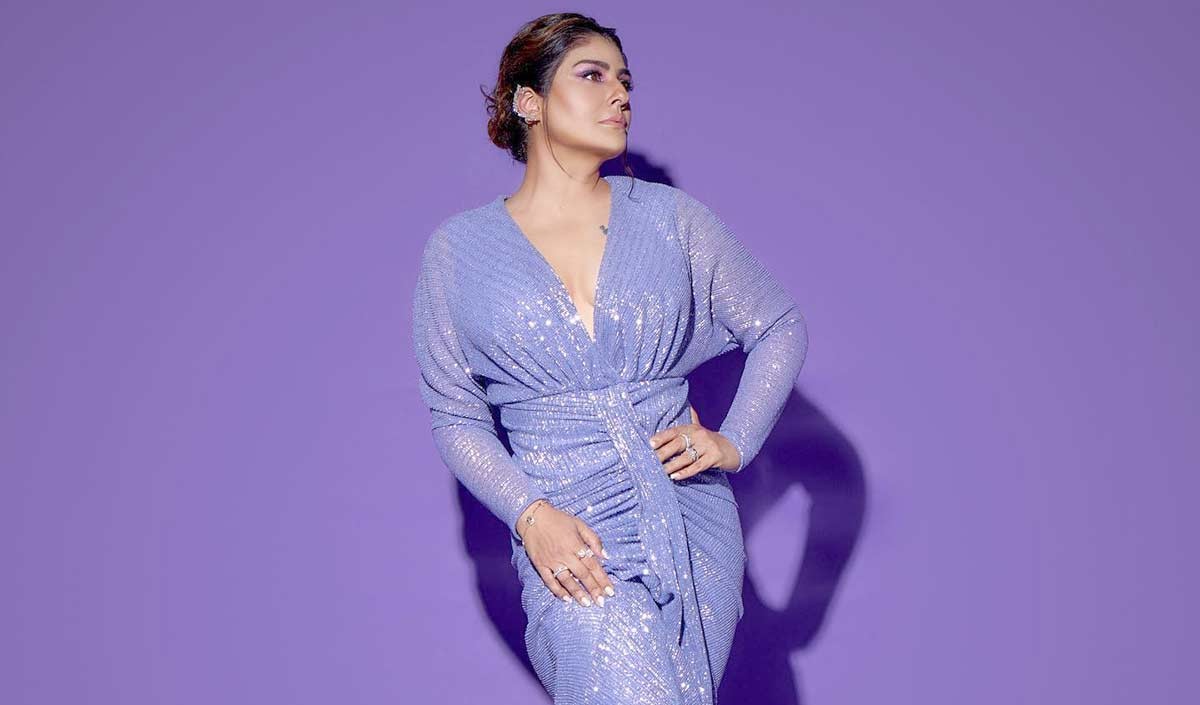 If you are going to a family function or an event, then you can style a white suit like Raveena Tandon. Golden work is done in this white suit and hence it is perfect for both daytime and evening look.

Raveena Tandon is one such actress of Bollywood, who won the hearts of the audience with her acting and ruled the film screen for a long time. In today’s time, Raveena may not be as active in films, but still she remains very active on social media. She often shares her new looks with fans. Her every look is different from one another.

The special thing about Raveena Tandon’s style is that she styles herself in a balanced way and hence even after crossing the age of 45, Raveena looks very good in every outfit. So today in this article we are telling you about some such looks of Raveena Tandon, which you can easily recreate-

Also read: If you want to look stylish on the day of Rakshabandhan, then try these outfit ideas

This look of Raveena Tandon is looking very stunning. In this look, Raveena has made a red color Indo-Western outfit a part of her look. It looks great to see the rap look in this. If you are also recreating this look of Raveena, then you can keep a bold lip look in makeup. At the same time, in hair, you can make from open look to side braids etc.

If you are going to a family function or an event, then you can style a white suit like Raveena Tandon. Golden work is done in this white suit and hence it is perfect for both daytime and evening look. However, you should keep time in mind while doing makeup with this suit. You can do pink tone makeup in day time. At the same time, try to carry different shades of brown in the evening look.

Also read: Make this beautiful mehandi design in your hands in Sawan, it is very easy to apply

If you have made up your mind to join the night party, then take inspiration from this gown look of Raveena Tandon. In this look, Raveena has carried a lavender color plunging neckline gown. The sequence touch looks great in this and is making her look party ready. If you are styling a sequence gown, then keep the makeup a little simple with it.