Twin Tower Demolition: Falling of twin tower will have a bad effect on health, there is a strong possibility of BP-heart problem-lung cancer 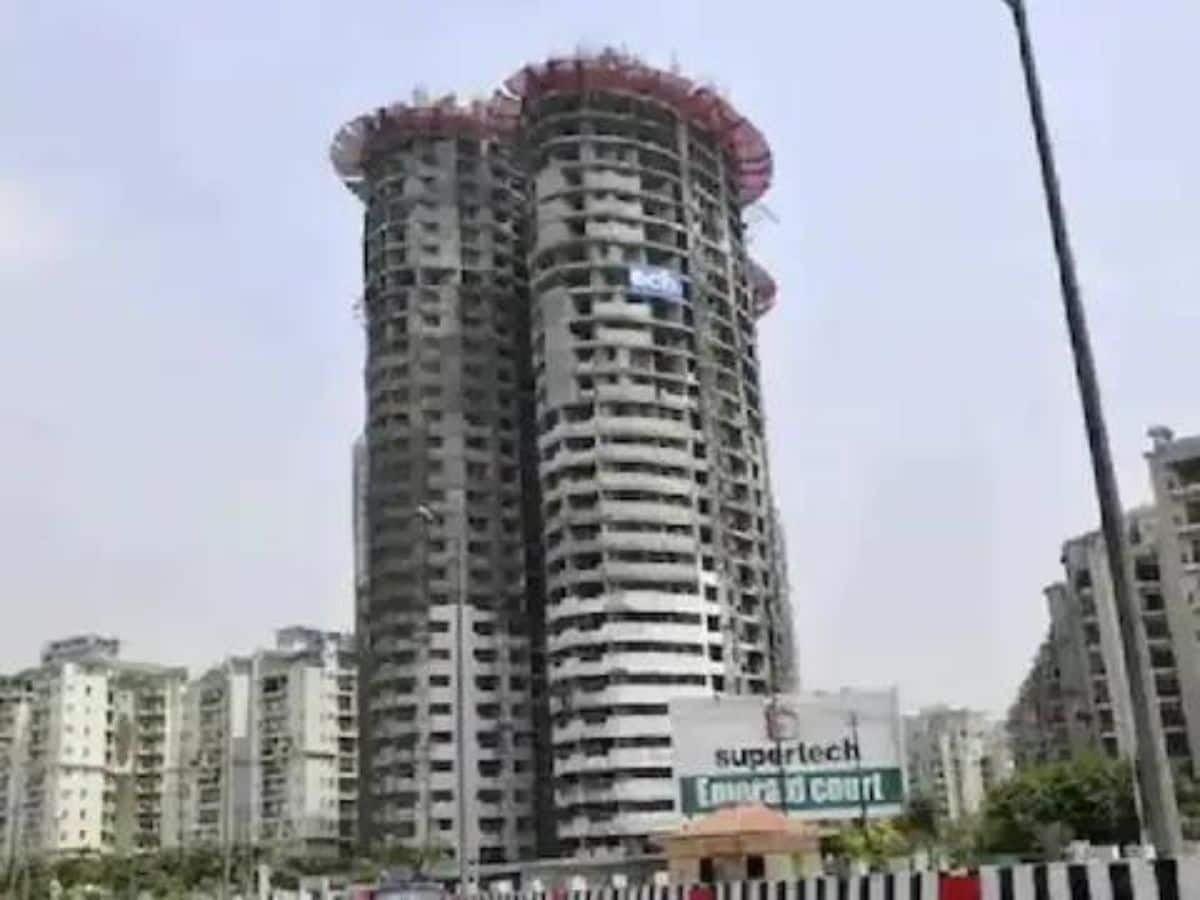 New Delhi. All preparations have been made for the demolition of Supertech Twin Towers in Noida, adjacent to Delhi. The twin towers will be demolished at 2.30 pm on Sunday, August 28. Due to the demolition of the twin tower, the security arrangements, traffic management, etc., of the people living around it have also been taken care of by the police and administration. In such a situation, a big question has also arisen on what effect it will have on the health of the people. Health experts are giving their opinion and suggestions regarding this.

Twin Tower Demolition: Twin Tower will collapse in 4 seconds, will explode from bottom to top, will take 3 months to remove the debris

The matter was discussed with Dr. DK Gupta, Chairman of Felix Hospital. He has made some conscious about the health damage caused by the fall of this twin tower and has also urged the common people to follow all these following things:-

The noise and air pollution caused by the collapse of this building can cause many diseases.

Those who have asthma disease will trigger it.

The health problems of people suffering from heart diseases can increase further. Their blood pressure level may increase.

Due to this there is a strong possibility of getting lung cancer in people suffering from short term as well as long term diseases.

People around are advised to keep the doors and all their windows closed from that day till the next few days.

Local or nearby people should avoid doing exercise, yoga etc. in the open.

If you want to leave the house when needed, then go out wearing a mask.

Let us inform that the police commissioner and administration of Gautam Budh Nagar are thoroughly inspecting this opportunity. After all the preparations, it is set to be demolished on August 28. The police commissioner, along with the director of the twin tower demolition company Edphis and the engineer of Jet Demolition, has also visited the spot and inspected the surrounding area.

It is said that 3,700 kg of explosives have been installed in the building to bring down the tower. The structure will completely collapse within just 4 seconds of the explosion. Also, after the collapse of the structure, its debris will be sent for scientific process.