WHO warns about fungal infection, said – threat to the world 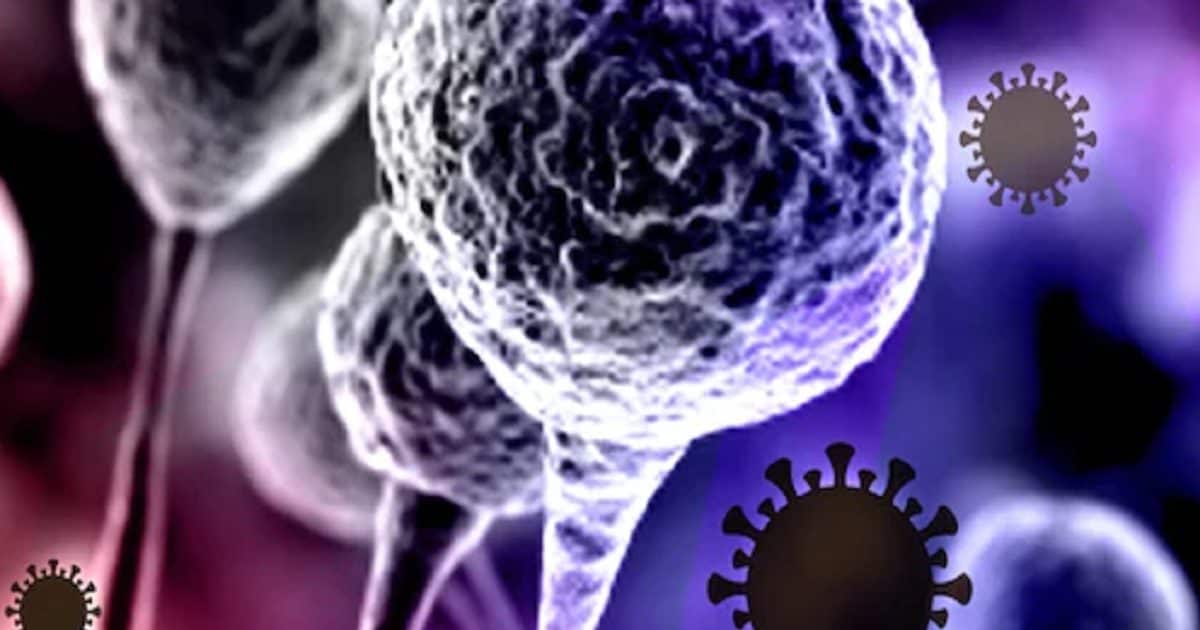 Fungal infection alert: The World Health Organization (WHO) has warned that the risk of fungal infection is looming around the world. The WHO has said that some strains of the fungus are neutralizing drugs and are spreading rapidly. The World Health Organization has released a list of 19 fungi that are under global threat. WHO has already released a list of viruses and bacteria. The WHO said that some fungi are resistant to drugs, due to which treatment is not available. What is even more worrying are the historical shortcomings of fungal infections leading to a severe lack of information, monitoring, diagnosis and treatment. WHO has asked governments and researchers to pay immediate attention in this direction.

Also read- Cancer alert: A woman got cancer from hair products that strengthen her hair! litigation

World Health ConcernWHO has released a list of 19 such fungal infections which are a matter of health concern for the world. The WHO has said that at present there are only four types of treatment for fungal infections. Many new treatment methods are still in the pipeline. WHO has said that pollution has further increased fungal infections. Fungal infections are divided into three categories in the list. Critical, High and Medium. The Candida auris fungus was placed in the critical group, which is drug resistant. This group also includes Cryptococcus, Aspergillus and Candida albicans. The fungus of Mucorales species is placed in the high group. There is also a black fungus in this group, due to which mucormycosis disease caused a furore during the Kovid period. The medium group includes Coccidioides spp. and Cryptococcus geti.