Why are doctors advising to eat jaggery to avoid the pollution of Twin Towers? 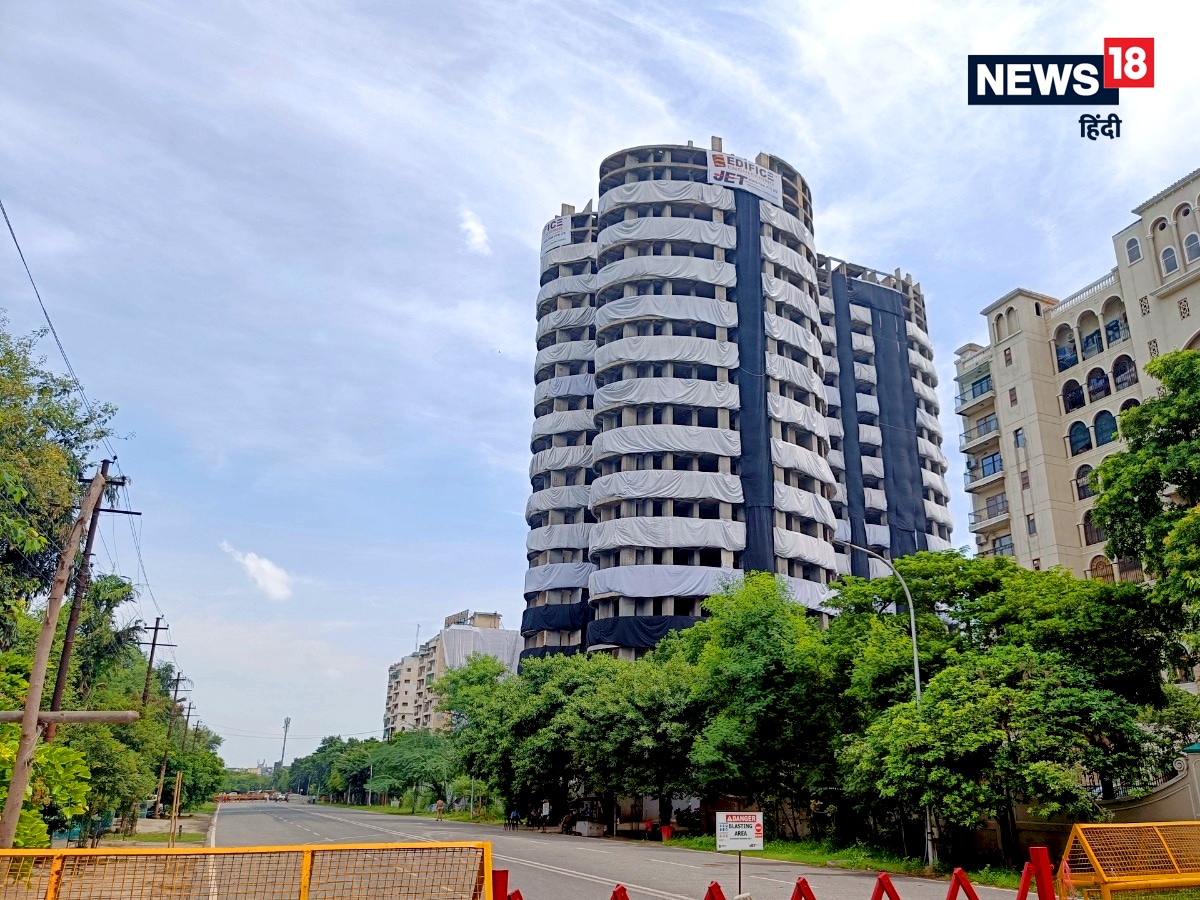 New Delhi. The illegally constructed Supertech Twin Tower in Sector 93A, Noida, is to be demolished on August 28 on the orders of the court and it is believed that the collapse of such a large tower will raise a cloud of dust, causing air pollution five times. can increase to . According to doctors, people will have to face health-related problems for the next 90 days. Pollution puts people at risk of asthma, bronchitis, pulmonary disease and pneumonia in children and the same could happen in the next 90 days.

Dr Shikha Sharma, who is a dietician, says that, ‘Due to the increasing pollution, people should consume jaggery, because consuming jaggery reduces the problems caused by pollution to a great extent. can be saved. Jaggery keeps blood pressure under control to a great extent. In a recent research, it was found that workers who used to work in dust and smoke, who used to eat jaggery daily, were found to be less prone to diseases caused by pollution. Actually, jaggery naturally removes toxins from the body and prevents infections in the body to a great extent.

Twin Tower: Pollution threat on Delhi can be averted, dust will spread from the air towards UP at the time of explosion

He further said, ‘Due to pollution, people have the most difficulty in breathing. Due to poisonous air, young children, elderly and people with weak immunity catch various diseases, many times they feel suffocated and tired, then in these situations relief can be found by consuming jaggery.