Will the T1D epidemic spread to the world in the next 20 years? New study created panic 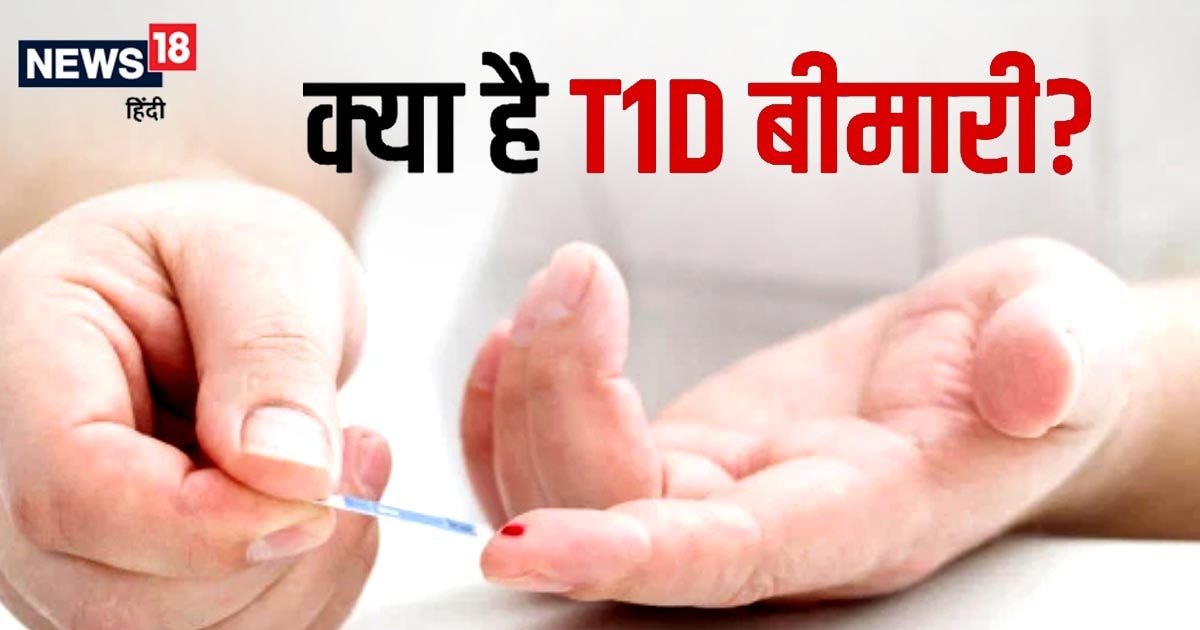 Latest Study About Diabetes: For almost 3 years, the whole world is facing the havoc of the Covid-19 pandemic. Crores of people have lost their lives due to this and many times more people have become victims of infection. On hearing the name of the epidemic, the soul of the people trembles. There are many such diseases, which are slowly taking the form of epidemics. The name of Diabetes comes at the top of these. In today’s era, people of all ages are falling prey to diabetes. Millions of people all over the world are facing this problem. Surprisingly, there is no permanent solution to this disease. It can only be controlled. A recent study about diabetes has made everyone sleepy. Know what is in this study, which remains the subject of discussions.

Big disclosure about T1DType 1 diabetes is called T1D. This disease occurs in young people due to disturbances in the autoimmune system. Most of the people have this problem due to genetic reasons. In this, insulin production stops in people’s body and blood sugar level increases. Cases of T1D are less than that of type 2 diabetes, but this figure will reach alarming levels in the next 20 years. This has been revealed in a study published in Lacent Diabetes & Endocrinology. Everyone is stunned to hear the figures given in it.

According to the report of AJMC, there will be 17.4 million cases of T1D by the year 2040, scientists doing research have estimated that by the year 2040, the number of cases of type 1 diabetes will double worldwide. In the year 2021, the number of T1D patients was about 84 lakh (8.4 million), which will increase to 1.74 crore (17.4 million) in the year 2040. In this study, data was collected from 15 countries and after analyzing it, the researchers have said this. It has also been told in the study that at present 1.5 million people suffering from type 1 diabetes are less than 20 years of age. Whereas the age of 54 lakh people is between 20 and 59 years.

According to the report of the National Center for Biotechnology Information, by the year 2045, the number of patients with type 2 diabetes (T2D) in India will exceed 134 million. In the year 2019, this figure was around 7.7 crores. T2D is the most common type of diabetes and most cases come in front of it. In this disease, insulin is produced in the patient’s body, but due to the resistance, insulin is not able to work properly. In such a condition, the blood sugar level increases and the problem of diabetes occurs.