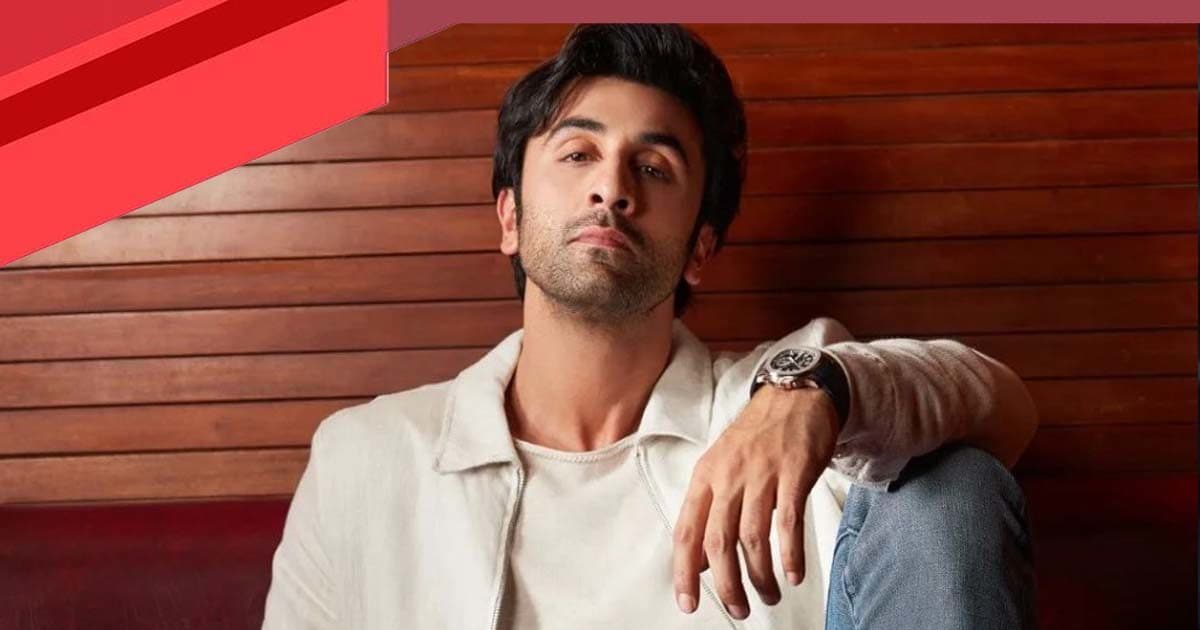 Mumbai: Ranbir Kapoor made his Bollywood debut with Sanjay Leela Bhansali’s film ‘Saawariya’. With this film, he made his own identity as a lead hero in Bollywood. In these 15 years of his career, Ranbir has become the rockstar of Bollywood today by playing more than 30 characters.

In his film career, Ranbir has won the hearts of fans with two big films in the year 2022 as well. Both his films got a tremendous response. Both these films will also be remembered for how Ranbir Kapoor has made a different place in the hearts of fans with his characters. One was Karan Malhotra’s ‘Shamshera’ in which Ranbir returned to the film screen after four years and one his ‘Brahmastra: Part 1’ Shiva in which he was seen with his lovelady Alia Bhatt. Recently this film has also been released on OTT. His film proved Ranbir Kapoor’s talent by collecting around 400 crores worldwide.

sid and bunny character
Although Ranbir had previously worked with ‘Brahmastra’ director Ayan Mukerji in ‘Wake Up Sid’ in 2009, in this film he played the character of a lazy, careless teenager who hates college, followed by ‘Ranbir’. Yeh Jawaani Hai Deewani (2013), again with Ayan Mukerji. This film made the fans crazy about it. The character of Bunny in the film drove the fans crazy.

character of Samar Pratap
With his different characters, Ranbir has always proved that there is no dearth of acting talent in him. Ranbir has made a different place in Bollywood today only by stealing the hearts of the fans with his characters. Beyond the hero image of his romantic, he also acted in a film like ‘Raajneeti’ in the year 2010, which was completely different from his image. Ranbir garnered a lot of accolades by playing the character of Samar Pratap in Prakash Jha’s film. With his character in this film, Ranbir proved that he is capable of doing justice to every character.

Harpreet Singh Bedi character
In the year (2009), Ranbir completely surprised his fans in the role of Harpreet Singh Bedi in ‘Rocket Singh’. Ranbir looked quite different in this character, completely different from his image. Nowhere did his romantic image appear in this character. Rather, in this film, he appeared as a man who wants to break free from the corporate buildup to start his own company.

Let us tell you that in his acting career of 15 years, Ranbir has played many such characters. Which is commendable. Even with Anurag Basu and Imtiaz Ali, he may not have given hit films, but the characters played by him in these films have been liked by the people. Seeing him in ‘Rockstar’ (2011) and ‘Tamasha’ (2015) was a treat for his fans. Ranbir’s different avatar was also seen in ‘Barfi’ (2012) and ‘Jagga Jasoos’ (2017).

There is one more thing about Ranbir Kapoor that makes him different from the rest. In today’s era when every common person is also covered on social media, Ranbir Kapoor is away from all platforms. Not only this, Ranbir is the only actor who likes to play all kinds of characters. He is not afraid to take risks with each of his characters. In the 15 years of his career as an actor, Ranbir has made his mark in Bollywood. By winning the hearts of the fans, he remains the rockstar of Bollywood even today.