16 year old girl was shot openly when she stopped talking on Facebook, 2 arrested 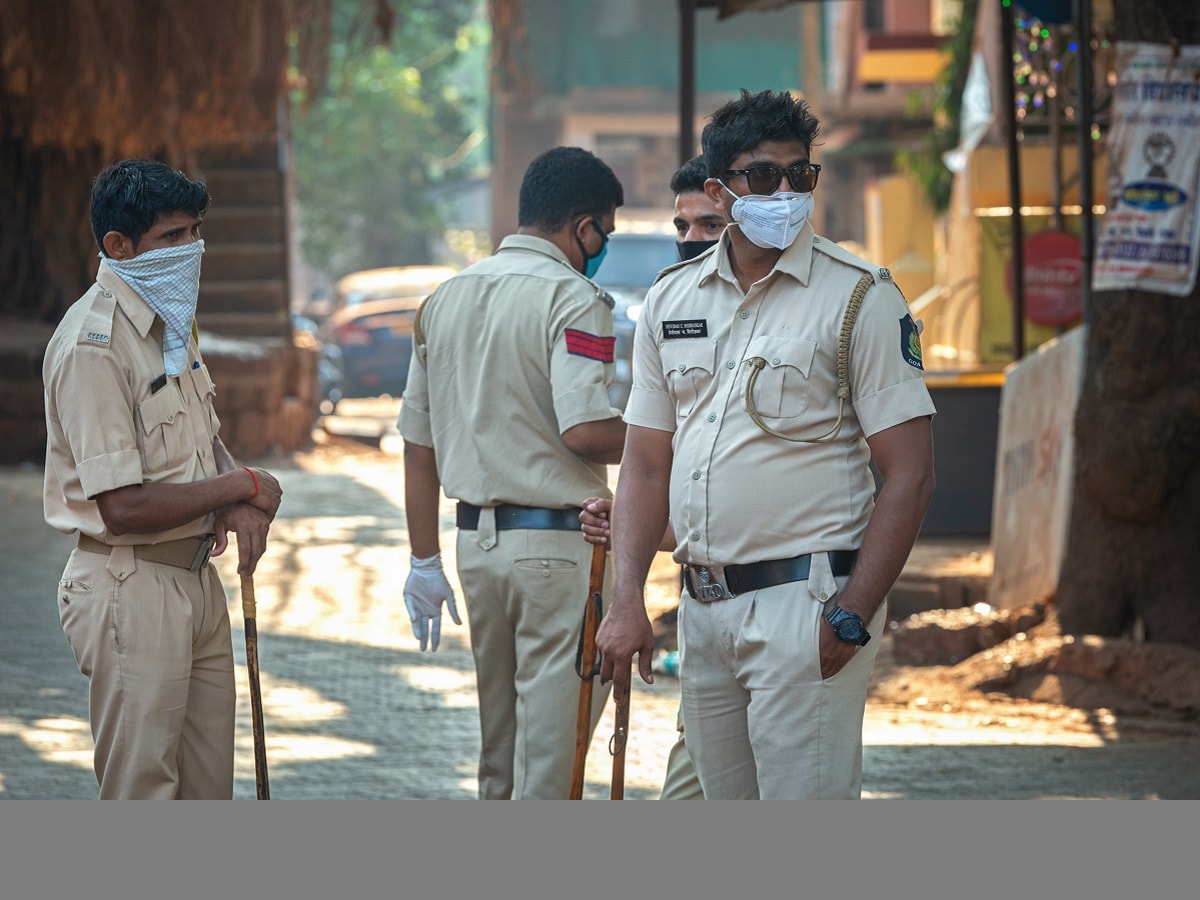 New Delhi. Two persons have been arrested by the police for attempting to murder a 16-year-old girl in South Delhi’s Sangam Vihar area. Giving this information on Saturday, the police said that the main accused is yet to be arrested.

Police said that a 16-year-old girl named Naina was reported to have been shot in the Sangam Vihar area on August 25 at around 15:47 in Thana-Tigri area. When the policemen reached the spot, they found that the girl was shot in the shoulder. The injured girl was taken to Batra Hospital, where the IO recorded her statement.

Naina told that she is studying in class 11 from Cambridge International School located on Deoli Road. When she was on her way home from school, she felt that three boys on a motorcycle were following her. When she reached B Block Sangam Vihar, a youth shot her from behind with the help of a pistol and all of them escaped from the spot on a motorcycle.

According to the police, the teenager told that she knew one of the attackers. She came in contact with the person on social media and both belong to different communities.

Deputy Commissioner of Police (South) Benita Marie Jayakar said the teenager identified one of the attackers as Armaan Ali, who had come in contact with her on social media two years ago. The DSP said the teenager had stopped talking to Ali six months ago, but he continued to follow her.

The police registered a case under sections 307 and 34 of the Indian Penal Code (IPC) in connection with this incident. The DCP said that during the investigation K.K. of Sangam Vihar. A person named Bobby was arrested from the block. Pawan alias Sumit was also arrested on the basis of Bobby’s interrogation. Weapons have been recovered from both the accused.

The boy who used to dance behind girls in school has become a superstar, now he has stolen the hearts of 2 heroines, himself...