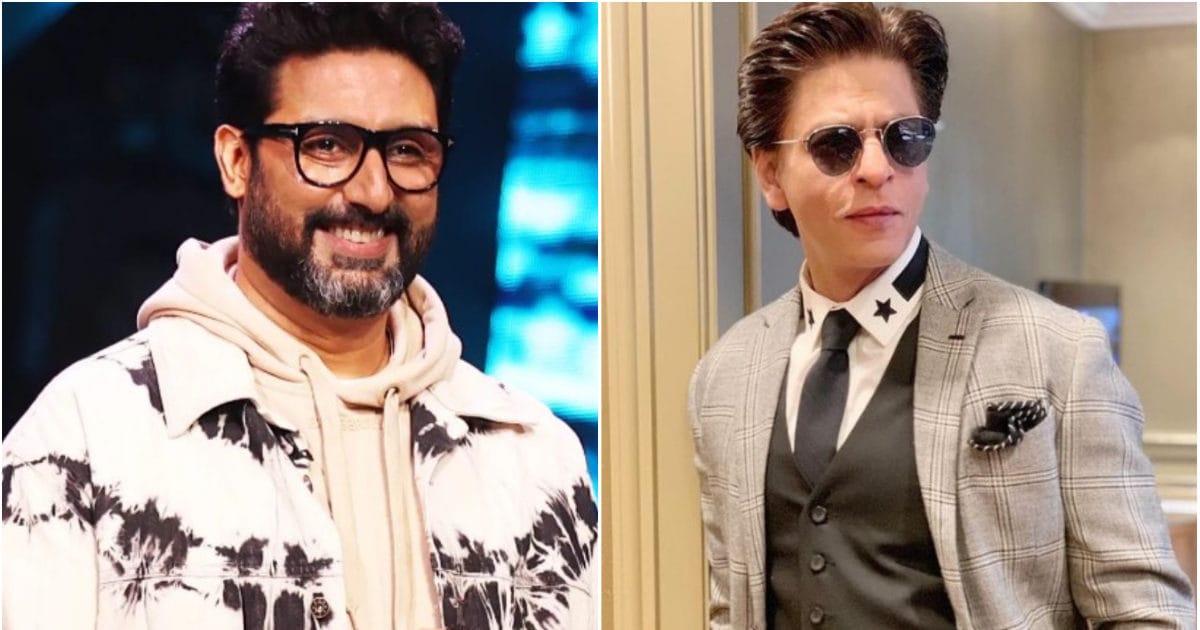 New Delhi. Abhishek Bachchan Nowadays, he is in the news for his upcoming web series Breathe: Into the Shadows 2. After the bumper success of the first part, the audience is waiting for it for a long time. It is all set to stream on Amazon Prime from November 9. Before the series came, Abhishek recalled the advice of his close friend Shah Rukh Khan, which he gave to Junior Big B in the early days of his career.

Talking to news agency ANI, Abhishek Bachchan recalled his challenging character and the special advice he got from Shah Rukh Khan. During the conversation, when Abhishek was asked whether he is waiting to play a new ‘special’ character or any special role that he wants to do? In response to this question, Abhishek said no. He further said that I am very bad at this, whatever I am doing, I only focus on it, instead of what I can do.

Special advice I got from Shahrukh
when in conversation by Abhishek Recalling the advice he got from Shahrukh and said, ‘In the early years of his career, Shahrukh Khan had explained that concept to me very well. He further recalls the conversation he had with Shahrukh and says, ‘In fact, one day when both of us were talking, I asked him that you have done a wonderful job. Which is your favorite and what roles would you like to play?

Breathe Into The Shadows 2 Trailer: Abhishek Bachchan looked more dangerous than before, Naveen Kasturia in the negative role

Shahrukh gave this answer
Abhishek further said that while answering this question, Shahrukh told him that whatever work and roles I have played so far. He will always be remembered as an actor. You are an actor and ask yourself and introspect, if whatever you are doing right now is not your favorite then why are you doing it? Don’t focus on what is going to happen in the future. Just focus on your present and give your 100% in it.