After father’s death to Khushali Kumar, when mother said- ‘Won’t come in front of the camera’, shared anecdote 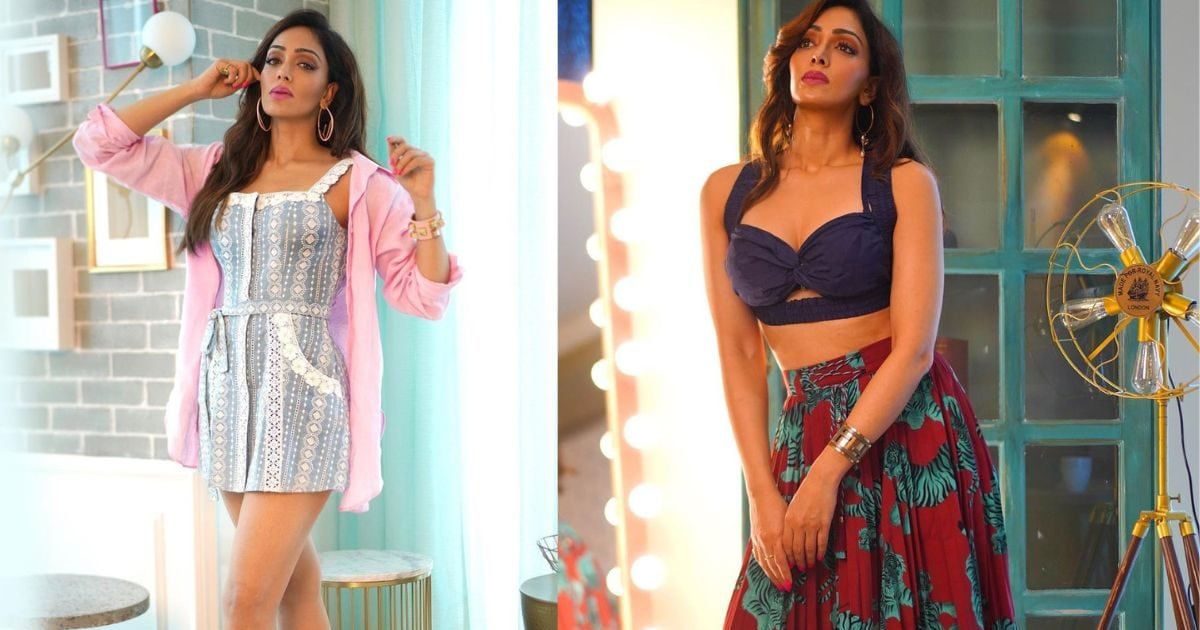 Fashion designer Khushali Kumar is the younger sister of famous singer Tulsi Kumar and producer Bhushan Kumar. She started her career as a fashion designer in which she had a lot of success. She has also designed clothes for international artists such as Shakira, Justin Bieber, Melanie Bee and Leanne Rimes. After working as a fashion designer for a long time, Khushali Kumar entered the entertainment industry in 2015 with a music video titled “Mainu Ishq Da Lagaya Rog”. Khushali made her acting debut with the recently released thriller film ‘Dhokha: Round the Corner’.

In a conversation with News18, Khushali Kumar throws light on many unseen aspects of her life. She talks openly about the death of her father and famous musician Gulshan Kumar and her debut film. During this conversation, Khushali Kumar recalls the journey of her father Gulshan Kumar and says that he had actually come to Mumbai to become an actor like millions of people. At that time he did not have much money and after staying in Mumbai for several days and trying to find work, he returned to Delhi in despair.

Khushali says that her father’s disappointment was a big part of the founding of T-Series. It was only after he failed to become an actor that he thought of setting up a company that would give a platform to budding artists, musicians and technicians to showcase their talents. However, Gulshan Kumar died in 1997 after being shot. This incident had turned the world of T-Series and Kumar family overnight.

Recalling that painful accident, Khushali says, “After her death, the situation was such that Mama was very scared and she took me and my sister to Delhi. At that time, brother was handling the company while he himself was in college. At that time more than 5000 people used to work for T-Series. It was a very big family and Papa was like a father to everyone”.

She says that during her initial days in Mumbai, she had to go through many auditions and often face rejections.

Let me tell you, Khushali Kumar has also been a part of music videos like ‘Mere Papa’, ‘Pehle Pyar Ka Pehla Gham’ and ‘Ek Yaad Purani’.

Khushali Kumar made her Bollywood debut with ‘Dhokha: Round the Corner’. Madhavan, Aparshakti Khurana and Darshan Kumar are seen with him in this film.

Share
Facebook
Twitter
WhatsApp
Linkedin
Email
Telegram
Previous articleMenopause has a negative effect on the skin, take care of the skin in these 5 ways
Next articleAnkita Bhandari’s autopsy report mentions death due to drowning, 4 to 5 injury marks – Fast Hindi News