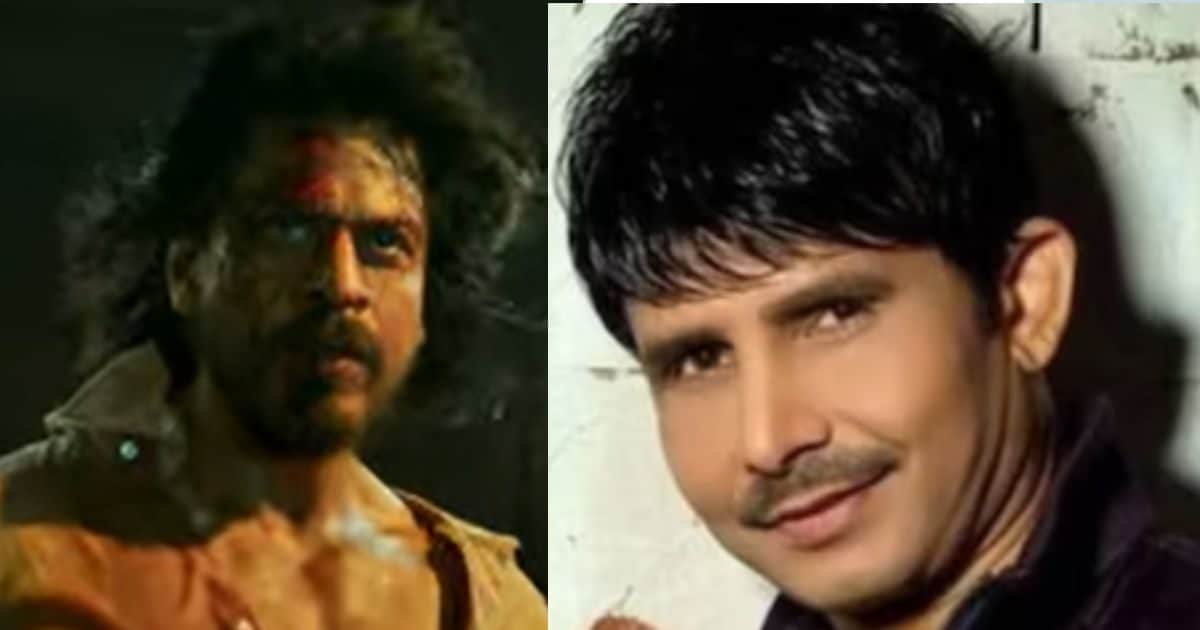 Mumbai: Kamaal R Khan is such a name of the Bollywood industry, which can target anyone at any time. There will hardly be any such big star of Bollywood, about which KRK has not tweeted. KRK, who is often in the discussion about his tweets, is once again in the discussion about his tweets. This time he has tweeted about the King of Bollywood i.e. Shahrukh Khan. But, his new tweet is a bit surprising, because this time he has not written negative but positive things about King Khan.

In his latest tweet, Kamal R Khan has apologized to Shahrukh Khan. Apart from this, he also talked about understanding an old and famous proverb. In his tweet, KRK wrote- ‘The famous saying is that if you kill yourself, you will put it in the shade and if you kill it, then you will put it in the sun! Got it now! Brother Jaan Shahrukh Khan If I have hurt you in any way then sorry. Now Pathan has my full support. All the best.’

Many users have given a funny reaction to this tweet of Kamal Rashid Khan. Many expressed surprise at his changed style. One wrote- ‘What is this happening, your own and non?’ Many more such funny comments have come on the tweet. However, in the last few days, KRK is constantly surprising his fans. Earlier, he had also tweeted apologizing to Salman Khan.

He wrote in his tweet- ‘I want to tell the people of the media that it is not at all what I thought. Salman Khan was not behind my arrest. I want to apologize to you for misunderstanding you brother. Not only this, if I have hurt you in any other way, then sorry for that too. I myself am deciding that from now on I will not review your films.