After the huge success of ‘RRR’, Ram Charan was seen enjoying a vacation in the jungles of Tanzania 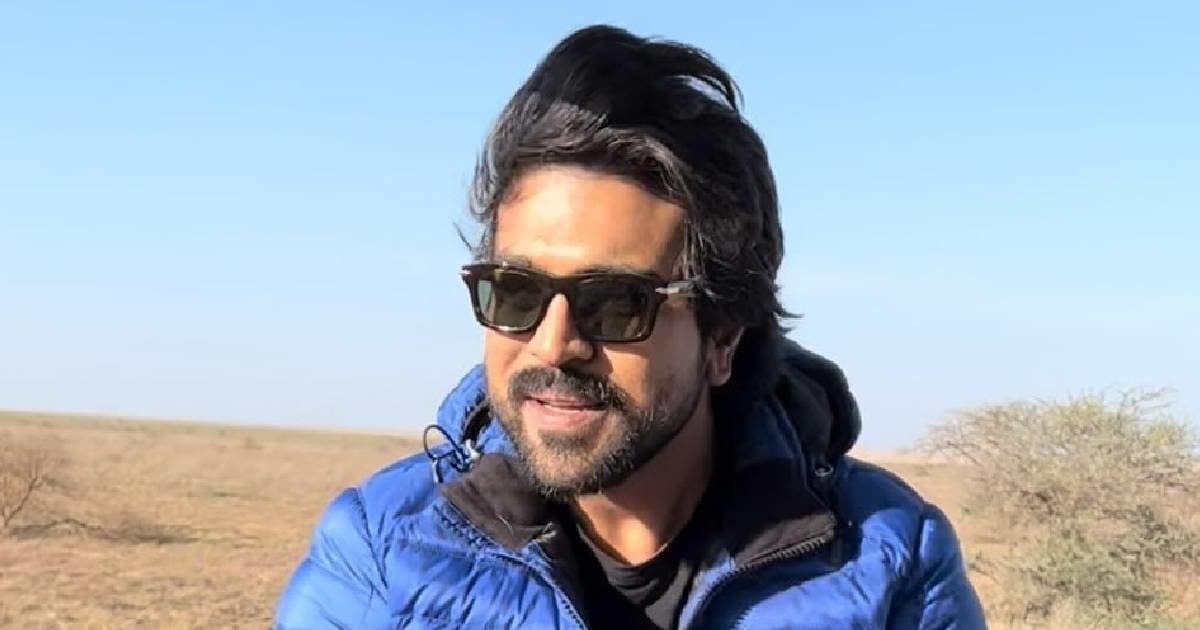 Director SS Rajamouli’s film ‘RRR’ had set the flags of success in Japan after India. Ram Charan was very busy promoting his film in Japan. Now after the immense success of his film, the actor has set out on the path of safari in Africa. Actor These days the actor is in Tanzania.

Shakti Arora completes 20 years in the TV industry, thanks to Ekta Kapoor

In a video that is going viral on social media these days, the actor is seen hanging out with locals, cooking eggs and observing nature closely. He is seen having a lot of fun in the video. You have never seen Ram Charan like this before. In the video, he is seen driving fast in an open space.

Share
Facebook
Twitter
WhatsApp
Linkedin
Email
Telegram
Previous articleBad photo of Aadhar Card will be changed in a pinch, just follow these steps
Next articleWill there be a crossroads in Karnataka in the name of Savarkar? Congress protested, uproar in municipal meeting