Ajay Devgan’s ‘Thank God’ will compete with ‘Ram Setu’ on Diwali, who will dominate at the box office? 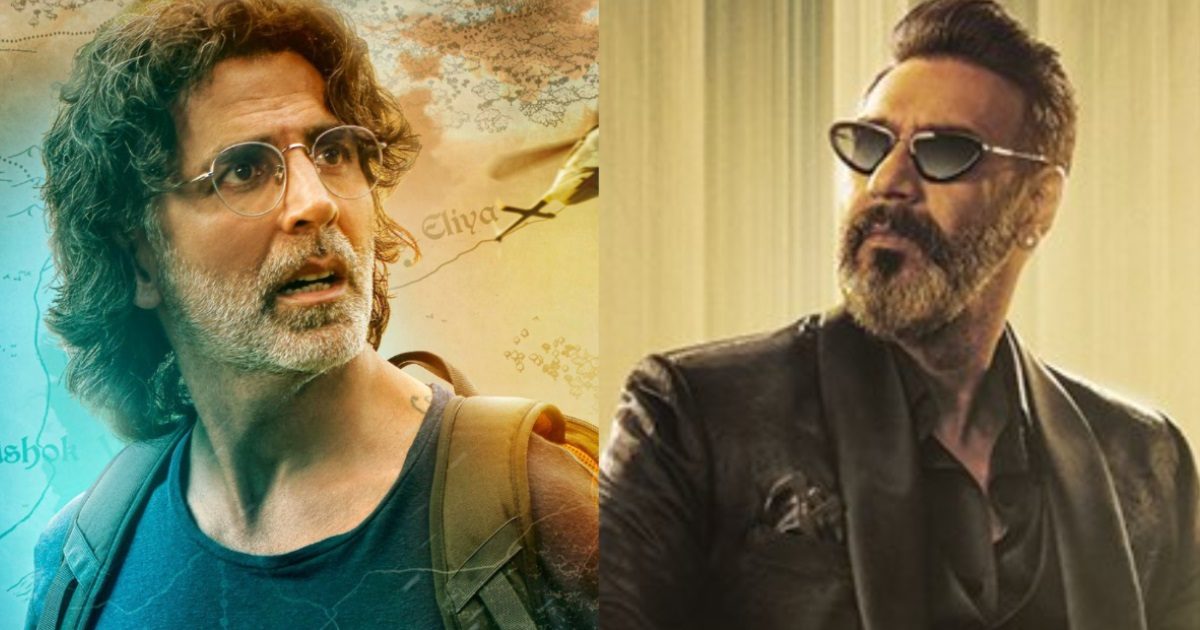 New Delhi: Akshay Kumar and Ajay Devgn are all set to clash at the box office with their upcoming films ‘Ram Setu’ and ‘Thank God’. Now it remains to be seen which film performs better on the occasion of Diwali. It would not be wrong to say that Ranbir Kapoor and Alia Bhatt starrer ‘Brahmastra’ ended Bollywood’s drought at the box office. Now Akshay Kumar is ready to release his upcoming film ‘Ram Setu’, which will clash with Ajay Devgan’s film Thank God.

Both the films are supported by big Bollywood stars. After ‘Sooryavanshi’, Akshay Kumar has not given any big hit yet. His previous films like ‘Bachchan Pandey’, ‘Samrat Prithviraj’ and ‘Raksha Bandhan’ could not strike the right chord with the audience. The films did average business at the ticket counter, causing a loss to the producers.

Meanwhile, ‘Ram Setu’ has faced criticism from the audience since the release of the film’s poster, teaser and trailer. Many people have alleged that the film has picked up many scenes from different Hollywood films. The film’s VFX has also been criticized.

Ajay Devgn, on the other hand, has been a part of big budget films like ‘RRR’ and ‘Gangubai Kathiawadi’ which have been hits. However, his ‘Runway 34’ performed below expectations. Going by all the buzz, it is likely that Ajay will dominate the box office as compared to Akshay.

Since both the films are releasing on the festival of Diwali, the audience can give equal love to both the films and spend some quality time with family in theatres. Both the actors started their career together and have a huge fan following. Hence ‘Ram Setu’ and ‘Thank God’ are expected to do good business on Diwali.