Akshay Kumar got Rs 3500 for the first modeling assignment, 11 films released in a year 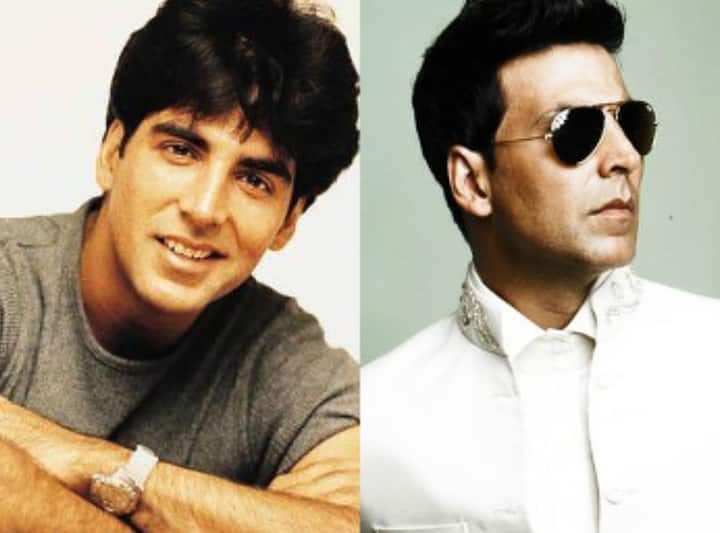 Akshay Kumar Birthday: Akshay Kumar is celebrating his 55th birthday today. He was born on 9 September 1967. Her career started with modeling. Do you know that he got Rs 3,500 for his first modeling assignment? From here he started getting modeling assignments. Akshay used to get such a fee for posing in front of the camera for 2 hours. One day Akshay was doing a photoshoot, during which he saw a bungalow which he liked very much. He wanted to do a photoshoot after reaching that bungalow but the guard of that bungalow refused to let him inside. Then when he became a superstar, he bought the same bungalow in Juhu and became the owner of the bungalow.

Phir Hera Pheri, which came in 2006, was a blockbuster film, but before that 16 consecutive films flopped. It is known to all that they are very strict about their rules, whether they are sleeping or waking up, their time is absolutely fixed. At present, Akshay’s Rakshabandhan film, who has turned 55, has been released on this festival and now he has projects for 6 films including Oh My God 2.

KRK’s son claims, ‘He is torturing me to kill my father… Save him Abhishek Bachchan’

The sound of ocean waves emanating from the black hole!