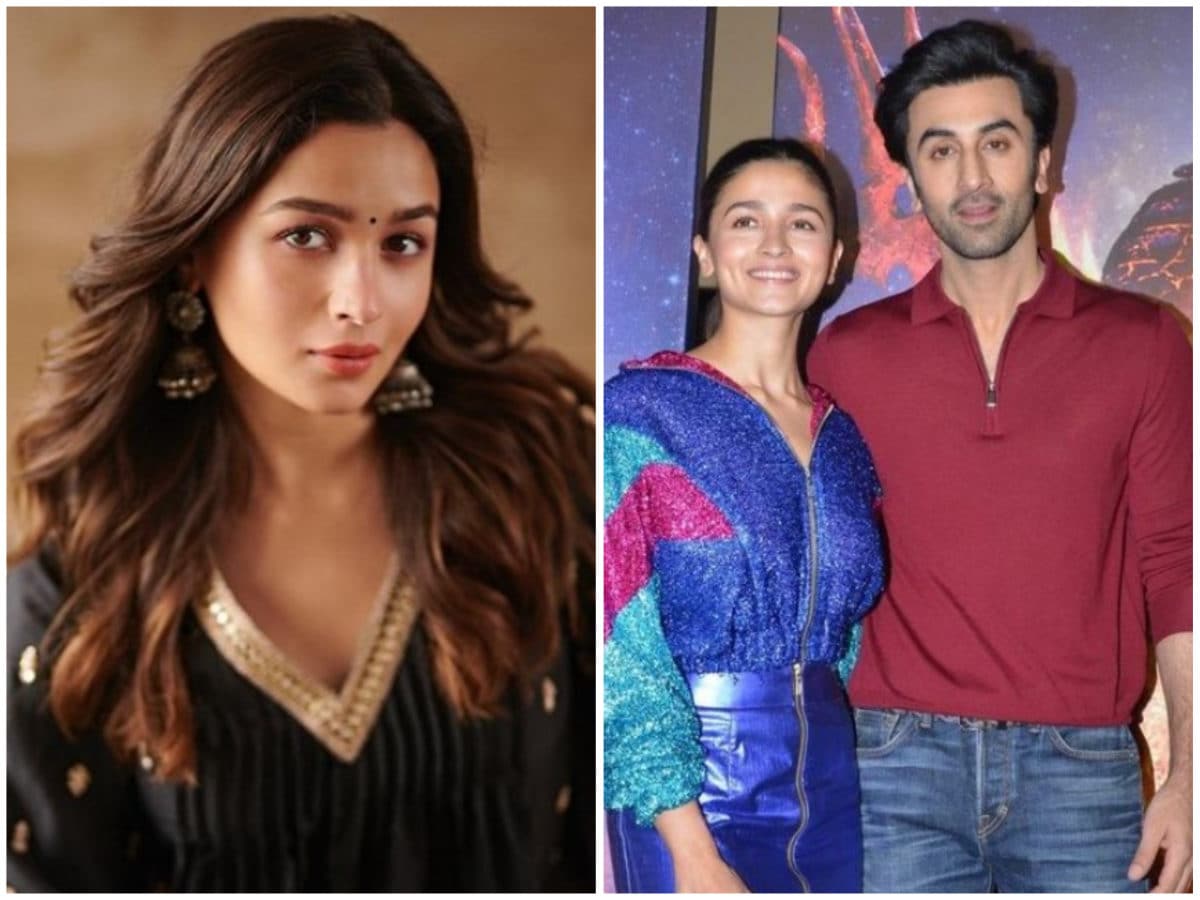 Alia Bhatt has once again dominated the audience. She again proved with ‘Darlings’ that she does a great acting. Let us tell you that the dark comedy ‘Darlings’ has been released on Netflix on August 5. The audience is very happy to see Alia who is going to become a mother in the film. Huh.

Actually, during an interview with a YouTube channel, Alia was asked why RK (Ranbir) looks sad in all his pictures? To this Alia replied that her husband Ranbir has dark eyes, so people find sad and serious, however, that is just his face but he is always smiling and laughing. You can attribute this to me because I am the one who makes them laugh and smile.

Many compliments to Ranbir
Let us tell you that recently Alia hosted an interactive live ‘Ask Me Anything’ session with fans on her Instagram, during which she was seen praising her husband Ranbir on a fan question. During the session, a fan asked Alia what is the most special quality of Ranbir Kapoor as a co-star? So she shared an old picture of her lovely husband from the sets of ‘Brahmastra’ and praised him. In the picture, Ranbir is seen making hearts with his hands. Alia in her reply revealed that “Ranbir is the easiest to work with. They are very punctual. He is giving so much as an actor. He never leaves the set. His discipline is beyond brilliant. Plus, he’ll make up these little hearts for me in between shots.”

These stars are also in the film
Let us tell you that Ayan Mukerji has made ‘Brahmastra’. The trailer and song of the film has been released, which the audience has liked a lot. Apart from Alia-Ranbir, the film also stars Amitabh Bachchan, Akkineni Nagarjuna, Mouni Roy and Dimple Kapadia. It is set to release in cinemas in September this year.