Alia Bhatt spoke about Modern Woman, said- ‘Style, say peace like this, everything should be in you. 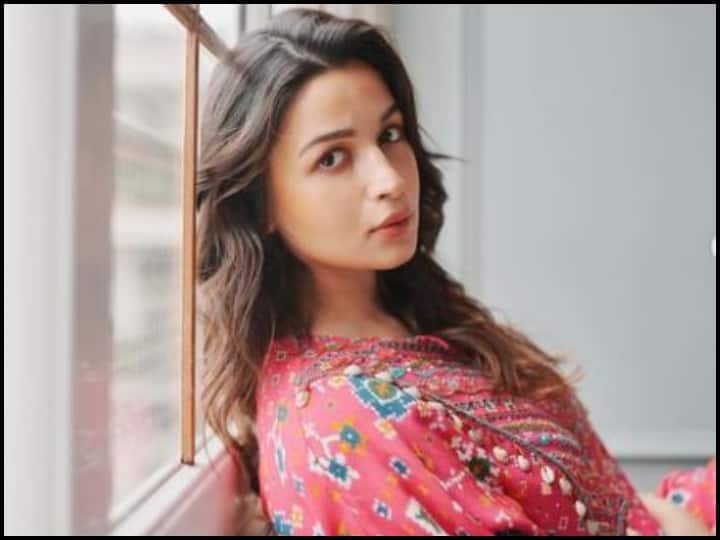 Alia Bhatt On Being Modern Woman: Alia Bhatt is one of the recipients of the Time 100 Impact Award in 2022. In a year when he has won many victories – both on the professional and personal front – this is yet another achievement for him. Alia was recently seen in the film Brahmastra with her husband Ranbir Kapoor and it is one of her many hits this year.

Regarding this, he said, “I have had some of my biggest releases this year. And I found myself dealing with each release very differently, something I was very surprised by. Way more calm, way more collected.” Alia Bhatt started her year with Sanjay Leela Bhansali’s ‘Gangubai Kathiawadi’ which was a huge hit.

She was then seen in a cameo in SS Rajamouli’s ‘RRR’, which discussed being sent for the Oscar 2023 nominations. Alia then appeared in her first home production ‘Darlings’, where her performance was widely recognized. Appreciated. She also tied the knot with longtime boyfriend Ranbir Kapoor and recently announced her pregnancy.

Everything ‘Modern Woman’ Should Have

Share
Facebook
Twitter
WhatsApp
Linkedin
Email
Telegram
Previous articleIf the cat is found in the picture within 13 seconds, then there is no break in your connoisseur’s eyes!
Next articleNavratri Foods: Offer milk barfi to Maa Chandraghanta, Maya will be blessed