Alia Bhatt told in the TV show what will be the name of her daughter, will praise the thinking of the actress 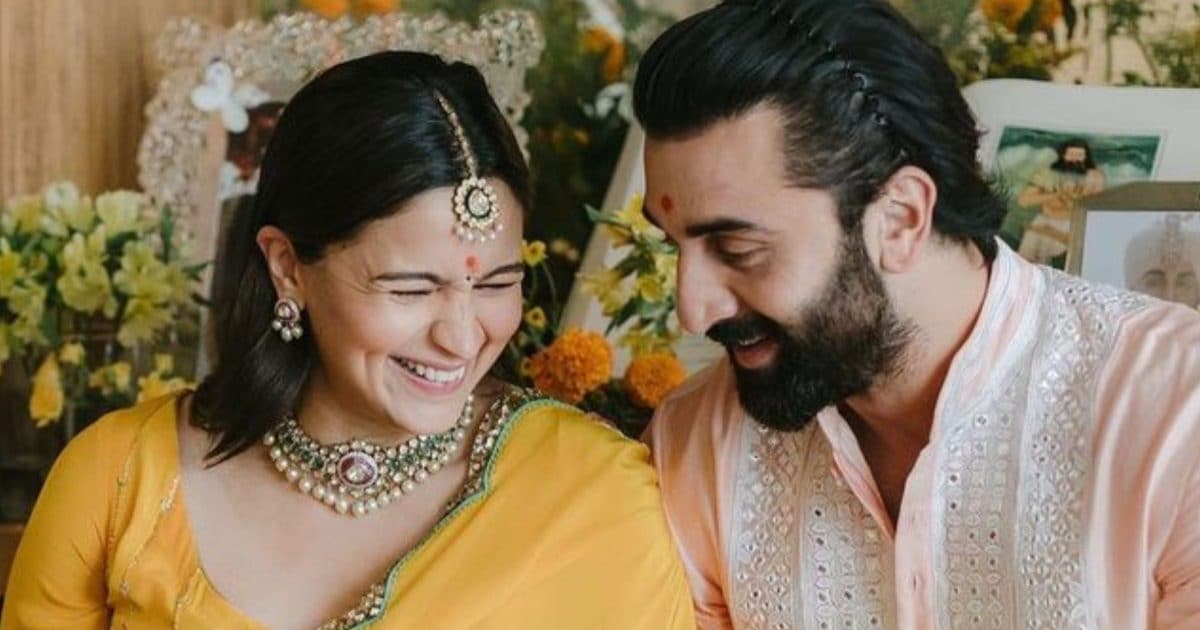 Mumbai: Alia Bhatt and Ranbir Kapoor got married in April this year and they became parents to a baby girl on Sunday morning. Ever since the news of Alia Bhatt becoming a mother came out, fans and celebs have been wishing her through social media.

The couple came close to each other during the shoot of ‘Brahmastra’. They revealed their relationship at Sonam Kapoor’s wedding in the year 2018 after dating each other for years. Alia Bhatt and Ranbir Kapoor tied the knot between family and friends in April this year and today a little angel arrived at their house.

Alia Bhatt faced the camera for the first time at the age of 6, when she appeared in the film ‘Sangharsh’ in the year 1999. Akshay Kumar was in the lead role in the film. Today when the news came that the actress has given birth to a baby girl at HN Reliance Hospital in Mumbai, fans and celebs got desperate to see the first photo of the baby girl. Fans are already speculating that what Alia and Ranbir will name their daughter.

Alia Bhatt reached the sets of ‘Super Dancer 3’
Interestingly, Alia had said in a reality TV show in the year 2019 that if she had a daughter in the future, what would she name her. Alia Bhatt accompanied Ranveer Singh on the sets of ‘Super Dancer 3’ to promote her film ‘Gully Boy’. When a contestant named Saksham Sharma was asked the spelling of Ranveer Singh’s name in the show, he told the wrong spelling.

Alia Bhatt wanted to name her daughter ‘Alma’
Saksham Sharma spelled Alia Bhatt’s name as ‘ALMAA’, which would be read as ‘ALMA’. Alia liked this name so much that she said that if she becomes the mother of a daughter in future, she would like to name her Alma. Today this episode was discussed again after Alia became a mother. Now the thing to be seen is whether Alia names her daughter ‘Alma’ or something else.

Share
Facebook
Twitter
WhatsApp
Linkedin
Email
Telegram
Previous articleUse salt and mustard oil like this in skin care, you will be surprised to know the benefits
Next articleTax Saver Life Insurance: Taking an insurance policy gives tax exemption, know what are the rules