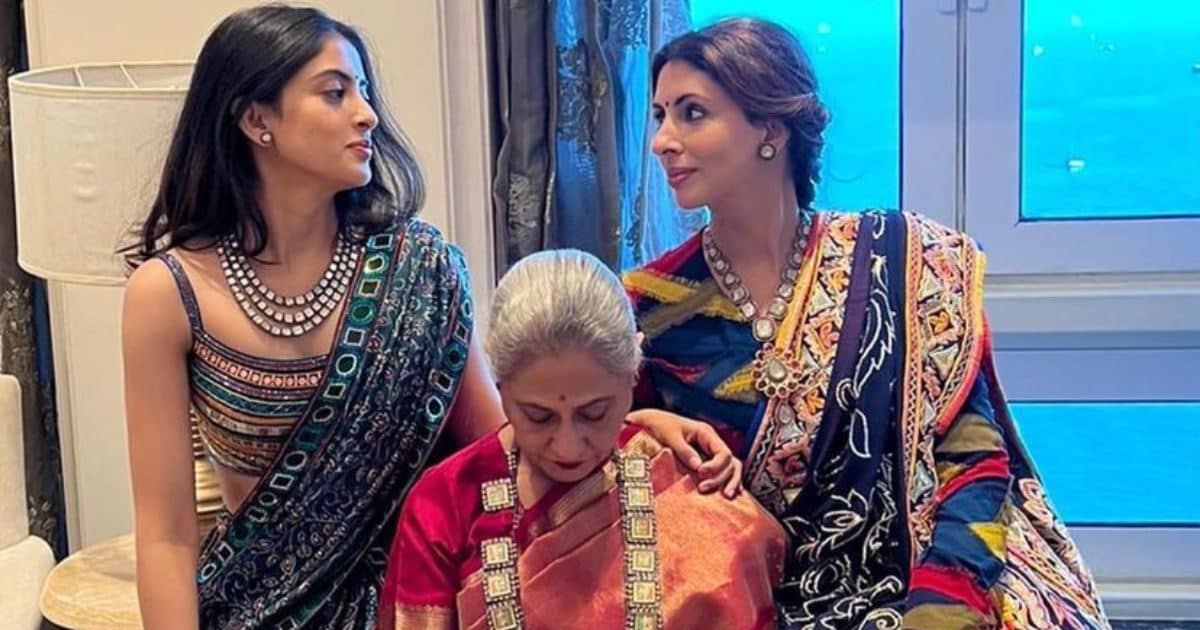 In a recent episode of the podcast, Shweta Bachchan opened up about her initial days of marriage, the financial struggles of her life. Along with this, he also gave his opinion on how important it is for women to be self-reliant. Talking on all these topics, Shweta Bachchan also made a big disclosure. Big B’s beloved told that after her marriage, she has worked as a teacher in a kindergarten school in Delhi. At that time Shweta’s salary was Rs 3000 per month.

Shweta Bachchan tied the bridge of praise for daughter Navya
Shweta Bachchan appreciates her daughter Navya on her podcast, saying that Navya keeps track of her expenses by creating Microsoft Excel spreadsheets. Shweta further said that she never keeps track of her expenses and she never wants Navya to be like her in this matter.

Netizens trolled Shweta
However, after Shweta Bachchan disclosed her salary, social media users are trolling her a lot. One user writes while tweeting that “I can’t relate at all. By living in his parents’ bungalow of 300 crores, he could never make a living for 3000 rupees.

Share
Facebook
Twitter
WhatsApp
Linkedin
Email
Telegram
Previous articleGood luck to an Indian working in a Dubai hotel! The owner of 55 crores became in one stroke
Next articleIran also made ‘Brahmastra’, now there will be an equal competition with America and Israel! the army claimed