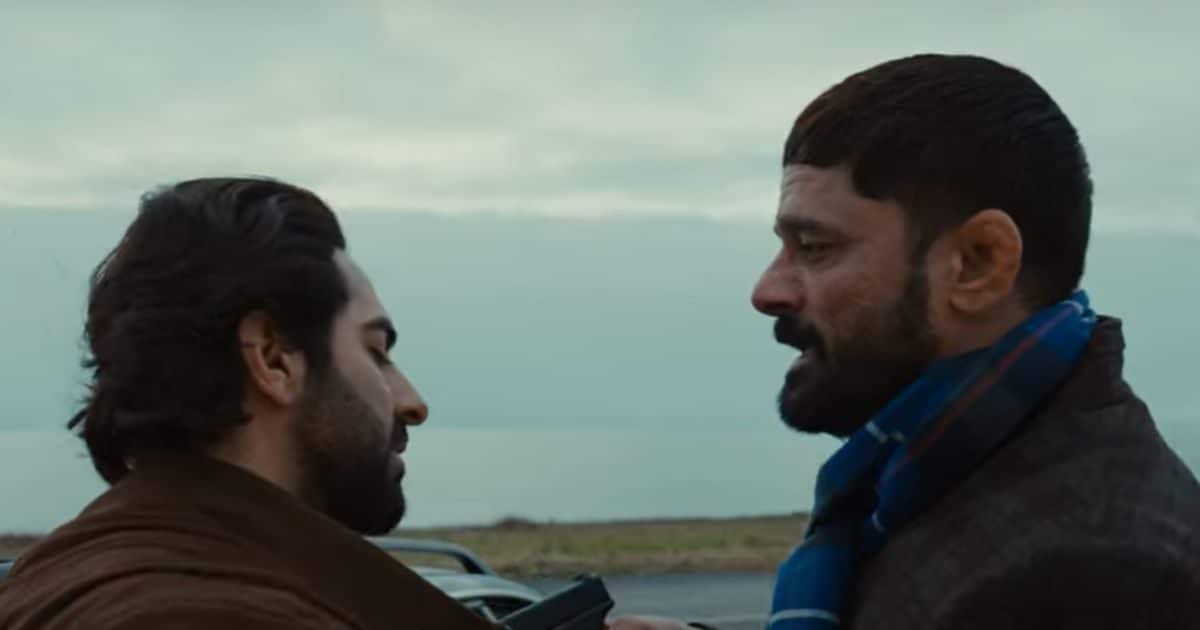 The film will release on December 2.

Mumbai. The trailer of Ayushmann Khurrana and Jaideep Ahlawat’s film ‘An Action Hero’ has been released. Ayushmann’s different style will be seen in the film. The trailer looks quite promising and like every film of Ayushmann, the story of this film also looks different. Along with this, Jaideep’s look and acting are also attracting in the trailer.

According to the trailer of ‘An Action Hero’, the story of the film revolves around an actor who gets caught in a murder case. Ayushmann and Jaideep’s acting is the center of the trailer. At the same time, a glimpse of Malaika Arora is also visible in the trailer. It is reported that Malaika has done a dance number. Anirudh Iyer has directed. The film tells the story behind and in front of an actor’s camera. The film is produced by Aanand L Rai. This is Ayushmann Khurrana’s first action film.

Ayushmann will be seen with Akshay Kumar
Ayushmann recently released the poster of the film. With this poster, Ayushmann had given the caption, ‘Cracked poster and turned out to be an action hero. I have acted to fight, will I be able to fight in reality. The film will release on December 2. It is reported that Akshay Kumar will also be seen in a special role in this film. Akshay has also shot for his part in the film. This will be the first time that Akshay and Ayushmann will be seen together.

A pre-party was organized before the trailer launch of this film on Thursday, in which Ayushmann and Jaideep arrived in black outfits.

Who among Karthik, Prabhas and Tiger does Kriti Sanon want to marry? The actress herself revealed