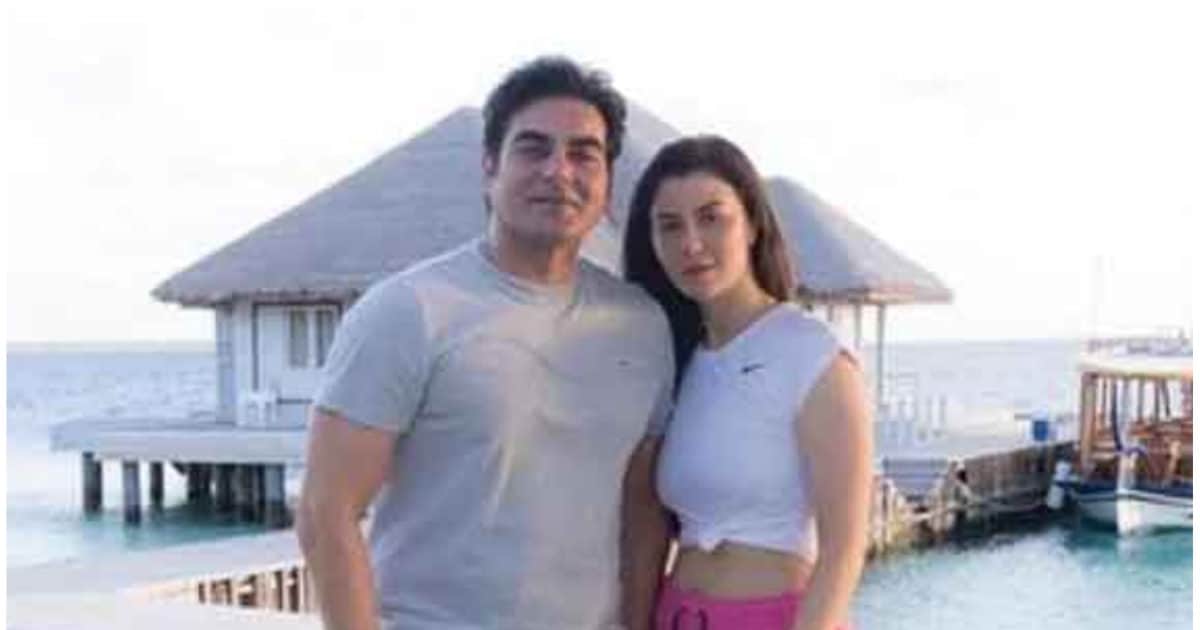 Mumbai. Arbaaz Khan talked about the age gap with his girlfriend Giorgia Andriani in his recent interview. Let us tell you that there is an age gap of about 22 years between Arbaaz-Georgia Andriani. Arbaaz Khan is 55 years old while Georgia is 33 years old. Due to the age gap, these two are often the target of trolls. Now Arbaaz himself came forward on this matter and told the reason for it.

Let us tell you that these days Arbaaz is in the news about the web series ‘Tanaav’. Arbaaz has done a strong acting in the series. ‘Tanaav’ is the official Hindi remake of the Israeli show ‘Fauda’. It was released on November 11 on Sony Liv. This web series is directed by Sudhir Mishra and Sachin Krishna.

Arbaaz said on age gap with Georgia
Regarding the age gap with girlfriend Georgia, Arbaaz Khan said in a conversation with Siddharth Kanan, “There is a huge age difference between us, but none of us has realized it. I sometimes ask him, ‘Really?’ It could have been a brief and short term affair. But when you get into a relationship, you don’t look too far ahead, but the longer you stay in it, the more questions that need to be answered. So you like to move forward. It is too early for me to talk now.”

Malaika has also moved ahead in her life
Let us tell you that before dating Georgia, Arbaaz married Malaika Arora. But after 15-16 years of marriage, the news of rift started coming between them and finally this relationship ended in 2017. Both have a son named Arhaan. Malaika-Arbaaz are often seen together for their son, but both of them have moved on personally. Malaika is dating actor Arjun Kapoor these days.