Arjun Kapoor wishes his uncle Sanjay Kapoor on his birthday in a special way, watch video 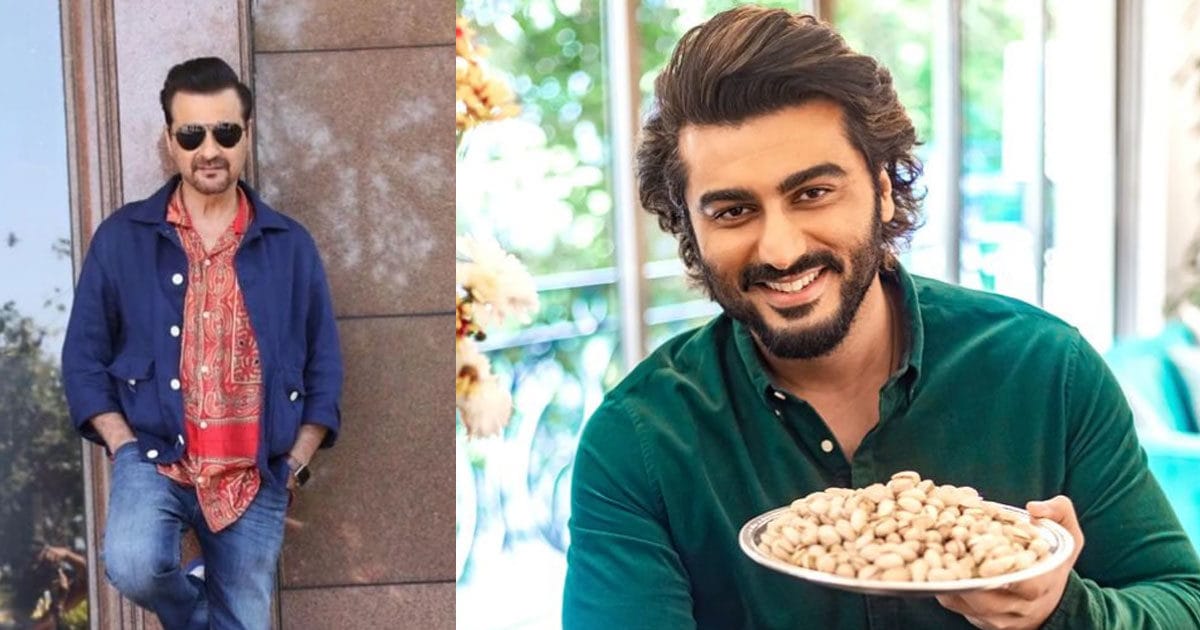 thank you for childhood
Arjun Kapoor has thanked Sanjay for the difficult phase of childhood. Posting the video, Arjun Kapoor said that I am not with you even on your special day, sorry for this. But I will come to you soon. You have been my friend for many years. Thank you for supporting me during the difficult period of parent-child relationship. Arjun has thanked his uncle Sanjay Kapoor for encouraging him to have the first drink and go to the party. You have always been my true friend. Thank you for supporting us in difficult times.