Arvind Kejriwal said – free yoga classes will not be stopped in Delhi, will give money to teachers by begging 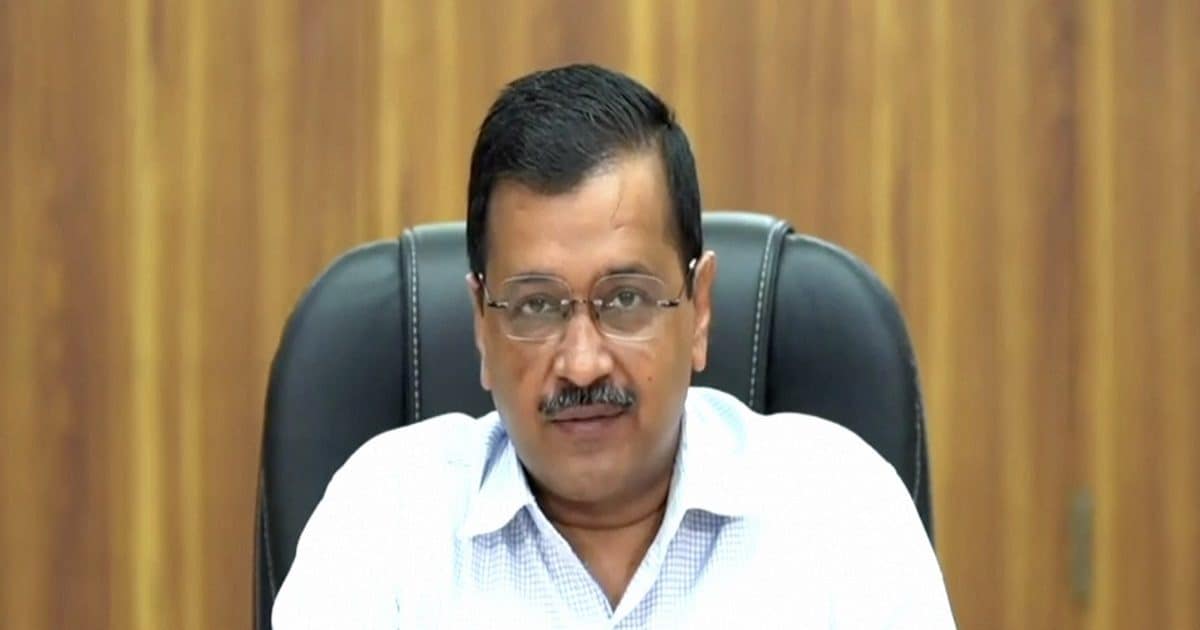 New Delhi: Delhi Chief Minister Arvind Kejriwal has said that free yoga classes will not stop in Delhi. He said on Tuesday that I myself would take a bowl and beg, but I would give money to yoga teachers. Free yoga classes will start soon in Punjab and after the victory of Aam Aadmi Party in Gujarat too. He said that conspiratorial yoga classes are being closed in Delhi. He accused the BJP of misusing power through the Lieutenant Governor and said, these people think themselves so powerful that they can stop the country. But now this country will not stop. The people of Delhi will answer them. These people stopped the rail light program. Efforts are being made to stop every good work of Delhi. Now efforts will be made to get good teachers out of schools, Mohalla clinic is now their next target, but we will not allow this to happen.

Delhi Chief Minister Arvind Kejriwal clarified on the allegations of his jailed minister Satyendar Jain eating money from Mahathug Sukesh Chandrasekhar. He said that yesterday there was a bridge accident in Morbi, Gujarat, in which 135 people died. This morning the issue came that Satyendra Jain ate money from Sukesh Chandrashekhar. This news is being spread to divert the attention of the media and the public from the issue of Morbi. In this the BJP also succeeded. Today the issue of Morbi is missing in the media and Satyendra Jain-Sukesh Chandrashekhar is dominant. 800 officers were put behind Manish Sisodia but nothing was found. We were just accused of scam, nothing was found in that either. Kejriwal said that the Morbi bridge collapse incident is the result of rampant corruption by the BJP government in the state, I pray for the victims. BJP is struggling in Gujarat as there is AAP to challenge it in the upcoming elections.