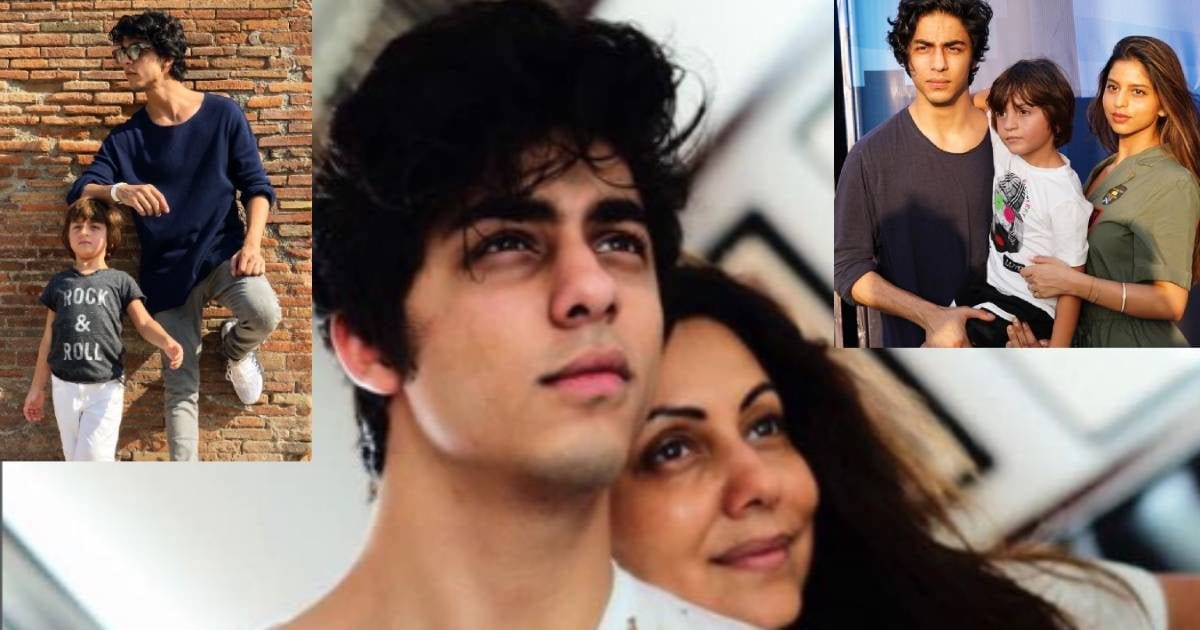 Aryan, who grew up under the shadow of his father’s stardom, has no interest in acting. Although Aryan has done a course in film making from the American University of South California. But Aryan wants to get into film making.

Aryan Khan was born on 12 October 1997 in Breach Candy Hospital, Mumbai. Aryan came into Shahrukh Khan’s life as a goodluck. Shahrukh Khan’s film Dil To Pagal Hai was released just 12 days before Aryan’s birth. This film was a blockbuster. Not only this, after the birth of Aryan Khan, Shahrukh Khan’s films became a huge hit. Movies like Dil Se, Kuch Kuch Hota Hai, which came in the year 1998, have remained in the hearts of the audience till date.

Aryan Khan was surrounded in controversy many times
Aryan Khan, who grew up in the shadow of Shahrukh Khan’s stardom, has been in limelight since childhood. Aryan Khan is also a person who stays awake all night like his father. In an interview given during the promotion of Shahrukh Khan’s film Jab Harry Met Sejal in the year 2017, Shahrukh says, I spend more time with Aryan these days, Aryan also stays up late at night like me. Shahrukh Khan says that Aryan is a strong boy and is also very interested in martial arts. Aryan holds a black belt in Taekwondo.

Ananya Panday posted childhood pictures
On Aryan Khan’s 25th birthday, Ananya Pandey posted cute childhood pictures. In these photos, both Ananya and Aryan are looking small and very cute. Posting the photo, Ananya wrote that happy birthday to my first and forever best friend. Please tell that Aryan Khan has been surrounded in controversies many times.