At the age of 13, Jaya Bachchan got her first salary, the actress does not know how much money she got? 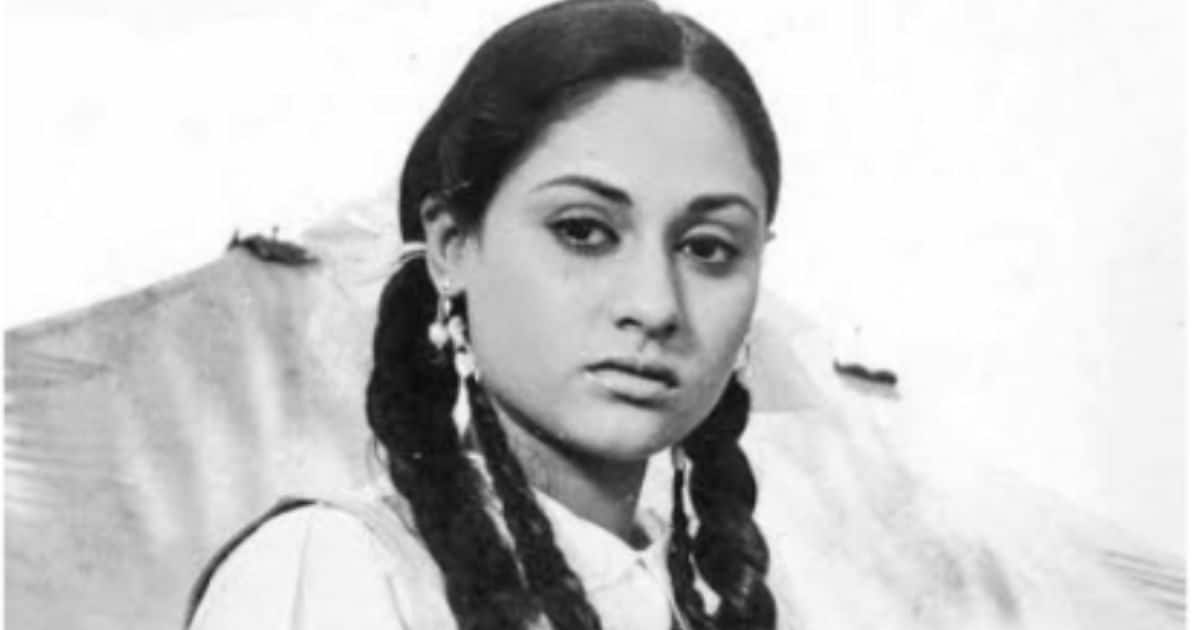 Mumbai: Jaya Bachchan Her granddaughter Navya Naveli recalls her bygone days in Nanda’s podcast. There is also Shweta Bachchan, daughter of Jaya and Amitabh Bachchan in the grandmother-granddaughter conversation. In this episode, all three are seen talking on the issue of ‘funds and women’. Recalling the early days of her acting, Jaya says that when she first earned money, she was only 13 years old and she did not know how much money was received.

Actually, Jaya Bachchan made her debut in 1963 with Satyajit Ray’s Bengali film ‘Mahanagar’. At that time Jaya was only 13 years old teenager. Talking about her first payment check, actress says in Navya Naveli’s podcast that I earned money at the age of 13, but I do not know how much money was there. I never asked my father and I never cared about it.

Amitabh Bachchan met again on the sets of ‘Guddi’
Jaya Bachchan studied at the Film and Television Institute of Pune. It was there that Jaya met Amitabh Bachchan for the first time. After this, both the actors met in the year 1971 on the set of the film ‘Guddi’. In this film, Jaya played the lead role for the first time when she grew up. After dating each other for a few years, Amitabh and Jaya got married in the year 1973.

During Navya’s podcast, Jaya Bachchan told that my mother (Indira Bhaduri) had a small kit, in which she used to keep money and used to say that it is for God. For them everything was like that God would do this, God did this.