Atul Kulkarni B’day: Atul Kulkarni, who has been acting since class 10, made ‘Hey Ram’ and ‘Chandni Bar’ popular 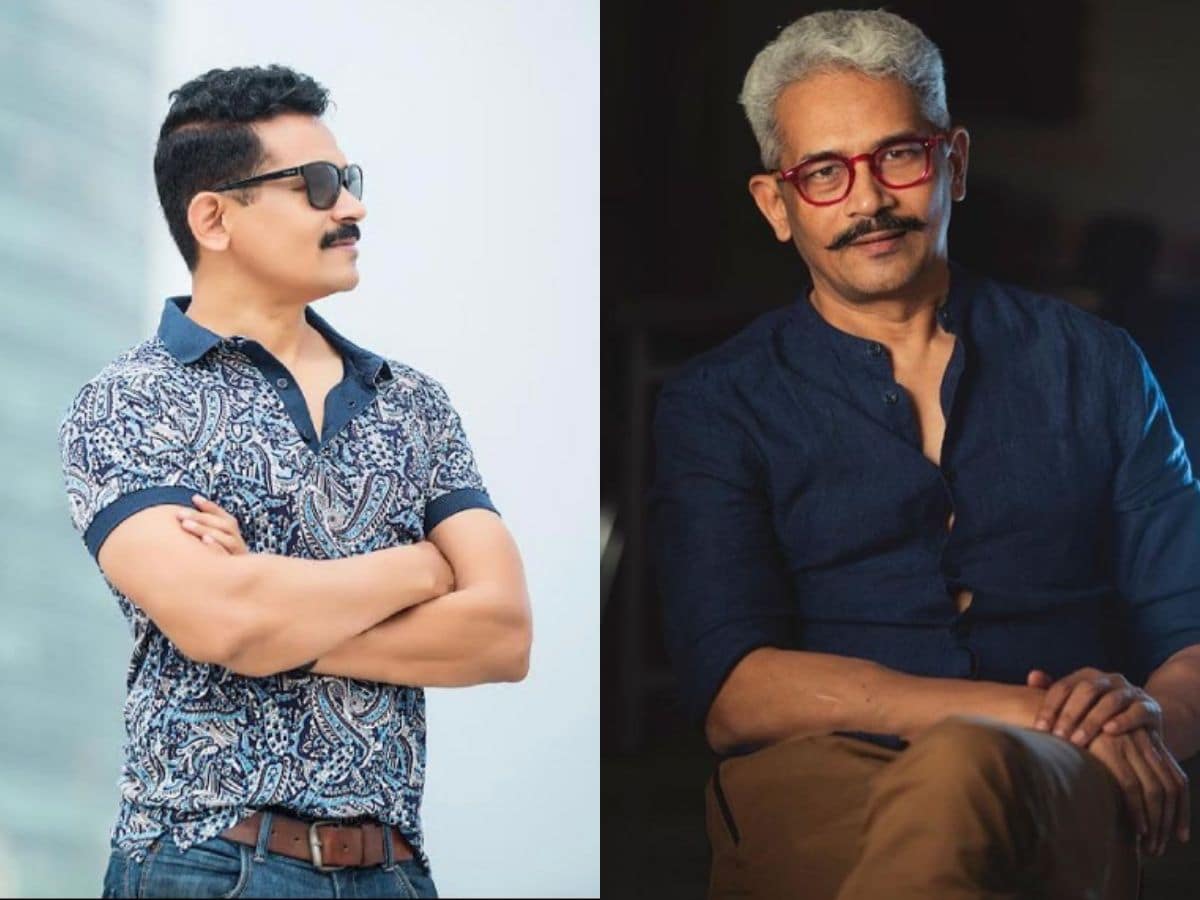 Atul Kulkarni If it is said that he is a born actor then it will not be wrong. Atul is not only an amazing actor but also a producer and screenwriter. Whatever character you see, Atul, born on September 10, 1965, breathes life into every role. It seems that this role has been written for them. Atul is celebrating his 57th birthday. On this special occasion, let us introduce you to the aspects related to the life of the actor.

Atul Kulkarni started taking interest in acting from his school days. When he was studying in class 10th in school, he acted on the school stage for the first time. This taste seemed to continue after school till college. Atul joined the theater and sharpened the edge of acting. Atul Kulkarni took admission in the National School of Drama and moved to Mayanagari after becoming proficient in acting. Atul made his Bollywood debut with the film ‘Hey Ram’. In the very first film, Atul got a chance to work with veteran actors like Naseeruddin Shah, Girish Karnad, Om Puri, Shahrukh Khan, Rani Mukerji. Atul, a well-known theater actor, got a lot of praise for doing a great job in this film.

‘Chandni Bar’ made Atul popular
Atul Kulkarni has won the hearts of the audience by working in many films in different languages ​​in the last 22 years. After ‘Hey Ram’, Atul acted in many films, but in Madhur Bhandarkar’s film ‘Chandni Bar’, he made the film a hit by playing the opposite character with Tabu. Atul got the National Award for his brilliant performance in this film. Still remembered for this film.

Atul lives both positive and negative characters on screen. After working in films like ‘Rang De Basanti’, Manikarnika, Atul is now working in web series, moving with the times. Talking about Atul’s personal life, his wife Geetanjali Kulkarni is also a theater artist. According to media reports, Atul also runs an NGO, which works for the education of children.

Share
Facebook
Twitter
WhatsApp
Linkedin
Email
Telegram
Previous articleSaturday Ka Rashifal: There will be happiness and peace in the house, there will be a possibility of deterioration in health, read your horoscope
Next articleWorld Suicide Prevention Day 2022: You too can play an important role in preventing suicide cases, know important things