Ayan Mukerji’s befitting reply to those who questioned the success of Brahmastra, took this lesson 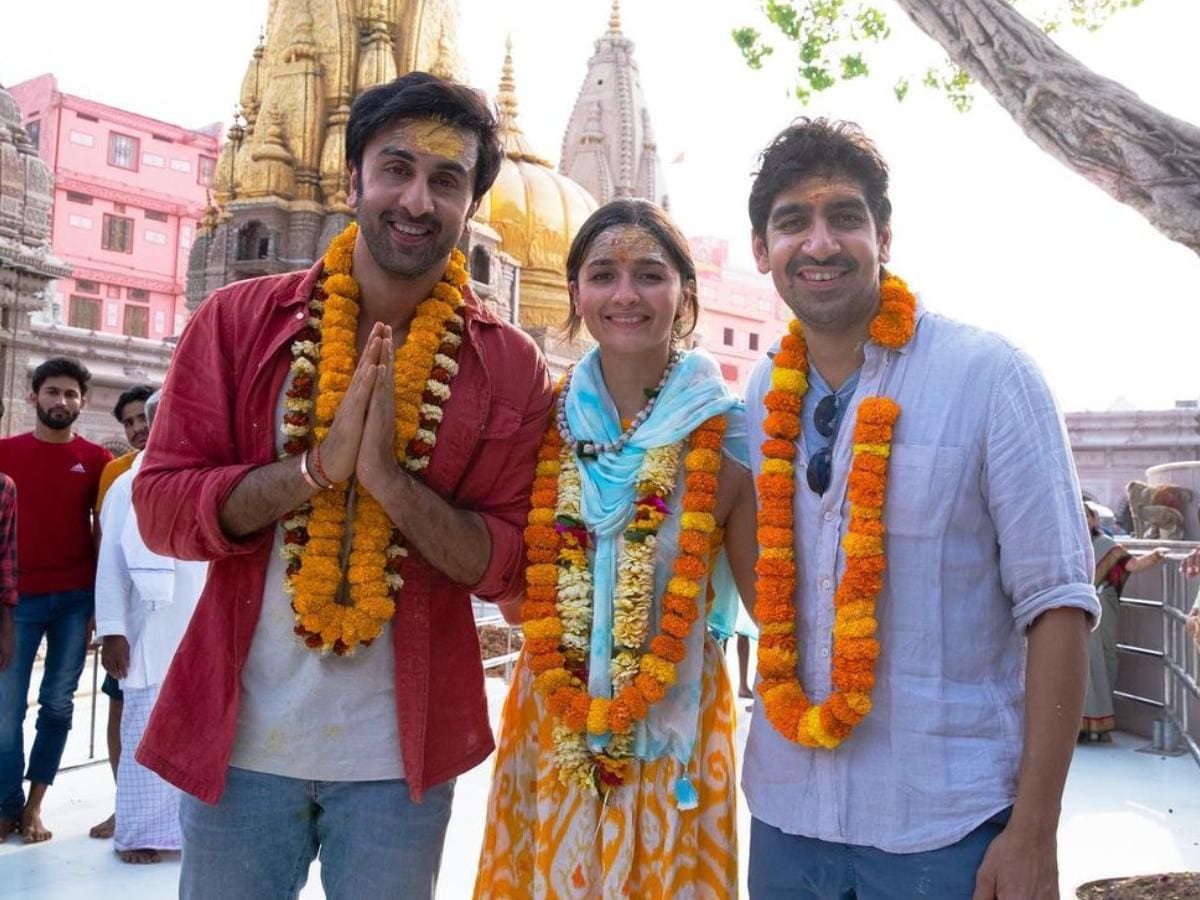 Ranbir Kapoor And Alia Bhatt starrer film ‘Brahmastra’ Part One Shiva has earned 400 crores worldwide. Even after earning so much, the film is not getting the title of a hit. Released amidst negative comments and boycott trends on social media, the film had a great opening at the box office and so far the overall business has been good. This Hindi film has worked to return the audience to the theatre. The film director heaved a sigh of relief and without caring about those who expressed doubts about the film, he is taking lessons for the future.

The production of ‘Brahmastra’ was started in the year 2015 and the shooting of the film started from the year 2017. After putting in such a long time, it is very comforting for Ayan Mukerji to get the praise of the audience for the film. Talking to Hindustan Times, the director said that there is happiness and relief, but I believe that I will focus a little more on the future.

Ayan says that ‘I am also a little surprised that I have realized a responsibility that I start working immediately. My close friends are telling that there is a need to take a break by keeping a little away from it. So that once again it becomes fresh. But the trilogy on which I have been working for years, now it is coming to the fore, so there is excitement.

Before the release of ‘Brahmastra’, many big budget films like ‘Lal Singh Chaddha’, ‘Shamshera’ failed at the box office. People started saying that Bollywood is over. Many told Ayan Mukerji and the film’s actors Alia Bhatt, Ranbir Kapoor that it is not right to release the film at such a time. Boycott was also done but Ayan is happy that the success of the film has made the negative atmosphere about Hindi films positive. Many people have also said very good things about the film.

Ayan Mukerji says that I was surprised at the positive reaction of people after watching the film. Especially about the character of the film and some scenes of the film. People are discussing the film which is a very good thing. Received more praise than I could have imagined. People liked the dialogues. The feedback received has been noted down so that it can be used further.

Ayan says that four things got a reaction, like dialogue could have been better, some people are not sure about some aspect of the love story. We are making films for the audience, so we want to improve 100% in the future regarding learning.

Share
Facebook
Twitter
WhatsApp
Linkedin
Email
Telegram
Previous articleThere will be bumper holidays in the bank due to festivals in October! Banks will remain closed for 21 days this month
Next articleVacancy for the post of Library Trainee in NIT, apply like this