Ayushmann Khurrana’s two films flopped back to back, now the actor has taken a big step 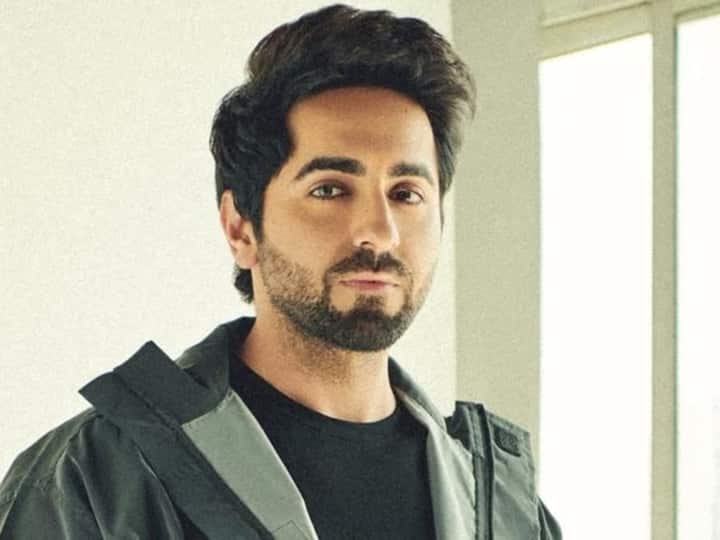 Ayushmann Khurrana Slashed His Fees: Actor Ayushmann Khurrana, who brings innovation to his characters every time, has always been getting immense love from the audience. He has won the hearts of fans with his one-to-one content based films. However, in the case of films, the actor has not seen anything special for some time, due to which he has now taken a big decision.

As everyone knows, the past few years have proved to be in vain for most of the stars in terms of Bollywood movies. Most of the films have not been successful at the box office. One of these is also the name of Ayushmann Khurrana, whose last two films ‘Anek’ and ‘Chandigarh Kare Aashiqui’ did not show anything special at the box office. Due to the flop of the films, the actor is facing huge losses.

Actually, seeing the loss in the film’s earnings, the producers of Ayushmann’s upcoming film asked him to reduce the fees and sought his support in this difficult time. At the same time, Ayushman has also given his full support on this matter. According to reports, Ayushmann Khurrana has reduced his fees. Accordingly, where he used to charge 25 crores for a film, now he will only charge 15 crores. It is known, in the coming times, Ayushmann Khurrana will be seen in films like ‘Doctor Ji’ and ‘Dream Girl’.

Made Bollywood debut with ‘Vicky Donor’

Ayushmann Khurrana made his Bollywood debut in 2012 with the romantic drama film ‘Vicky Donor’. He was awarded ‘Filmfare for Best Debut’ for this film. After this Ayushmann Khurrana has given more than one hit films. These include ‘Congratulations’, ‘Dream Girl’, ‘Shubh Mangal Zyada Saavdhan’.

Brahmastra: Karan Johar was very upset about the film, why was there low blood pressure the night before the release?

Priyanka Chopra went out on a walk with daughter Malti, shared the photo and said – only two girls….