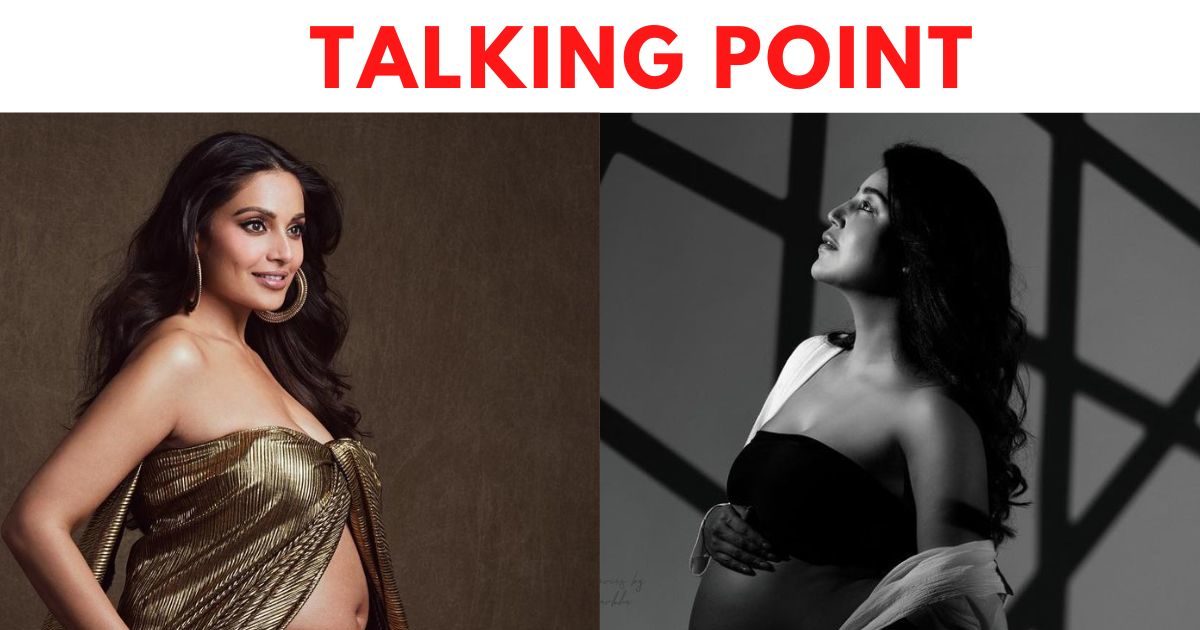 Debate on the shoot of Bipasha Basu and Debina Banerjee.

The idea of ​​pregnancy shoot came from Hollywood.

Mumbai. Becoming a ‘mother’ is the most special experience for any woman. The time before bringing a new life into the world is very special. Along with physical changes, many types of experiences happen during pregnancy. For some time now, the trend of Maternity Photoshoot has started appearing in India as well. Indian women are also liking this culture that came from abroad. But for some time boldness has started appearing in this shoot. This is especially visible in the shoots of celebs. This boldness has started a new debate because many people are not understanding this bold step.

TV actress Debina Bonnerjee is going to become a mother soon. Recently she shared a video of her maternity photoshoot. After this video surfaced, where some people told her look better. At the same time, some people did not like it. Seeing this video people said that this is not our Indian culture.

From Bipasha to Debina…
The idea to shoot maternity came from Hollywood in India. There many Hollywood celebrities have got such shoots done. The boldness that is seen in her photoshoot is not misunderstood there because it is part of her culture. But when this trend turned towards India, it was quite new here. Even Indian clothes, gowns, T-shirts, people saw this shoot as a new change. But when boldness started being involved in it, it started stinging. Bipasha Basu recently shared her new photo, in which she is seen in a very bold style. At the same time, after this this video of Debina has surfaced. People are not able to see the naked tummy of celebs like this.

Why are you showing the world?
After Debina’s video surfaced, most users are considering it wrong. One user said, ‘Why are you showing naked tummy, this trend is disturbing. Motherhood is beautiful and we should pray for the health of the child. At the same time, a user wrote, ‘This is not good, do this in foreign countries, this is not our culture.’ At the same time, people did not like to wear Debina’s high heels during pregnancy.

Alia Bhatt, on the other hand, is also enjoying her pregnancy period these days but she is avoiding such shoots and keeping it personal.