Badaun: If 5 lakh is not found, then the police told the innocent to smack smugglers, 4 policemen including the inspector suspended 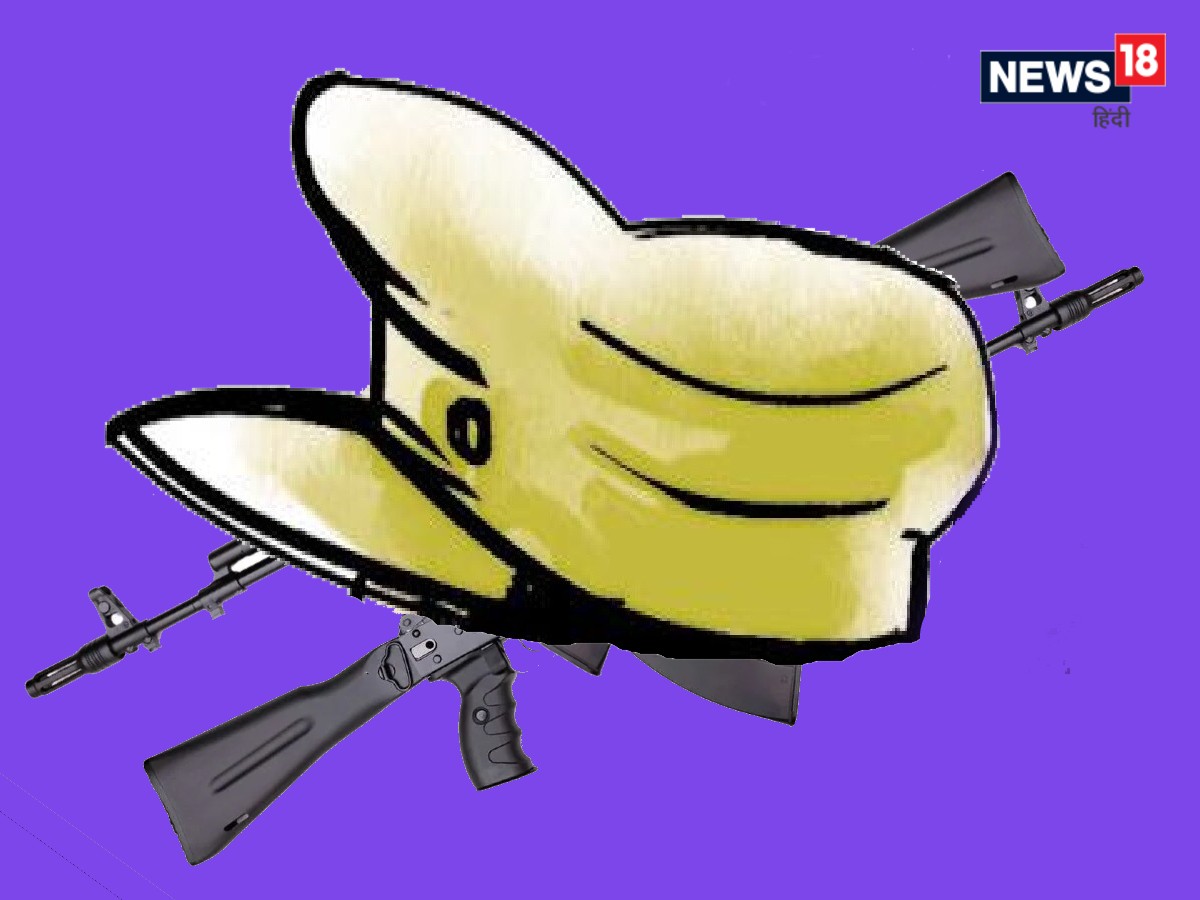 Gave two and a half lakh bribe, police took bike and mobile for lack of 20 thousand

Ramveer’s brother made serious allegations in the complaint to SSP

Badaun. A case of misusing uniform and framing an innocent as a smack smuggler has come to light in Binawar police station area of ​​Badaun district of Uttar Pradesh. In this, a sub-inspector ‘daroga’ and three constable ‘constable’ have been suspended for demanding five lakh rupees. The police gave this information on Friday.

According to the police, the matter was investigated after receiving the complaint and the allegations against the policemen were found to be true. It has also been learned that these policemen had also collected Rs 2.30 lakh from the victim’s brother for her release, he said. The police quoted the complaint given by the victim’s brother that Ramveer of Nawabganj village of Binawar police station area was recently arrested by the police on charges of smack smuggling and was also sent to jail after presenting false evidence.

Ramveer’s brother made serious allegations in the complaint to SSP
Ramveer’s brother Satendra filed an application to the Senior Superintendent of Police ‘SSP’ complaining that his brother has been sent to jail in a fake case of NDPS. He complained that Ramveer was kept in the police station for two days where he was severely beaten up and constable Sunil called him and told that his brother was being sent to jail for possessing five kilos of opium. When Satyendra said that his brother is innocent, the constable asked for five lakh rupees on behalf of the sub-inspector and later confirmed the matter for two and a half lakh rupees.

SI Sanjay Gaur, constable Sunil, Vikrant and Jitendra suspended
After receiving the complaint, SSP Dr. OP Singh got a preliminary inquiry conducted by the Superintendent of Police ‘Nagar’ Amit Kishore Srivastava, who submitted the report blaming the SI. Later, a detailed inquiry was conducted by the Superintendent of Police ‘Rural’ Siddharth Verma, who found the four policemen guilty and submitted his report to the SSP, after which SI Sanjay Gaur and constables Sunil, Vikrant and Jitendra were suspended, the SSP said. The SSP said that a departmental inquiry is also being conducted against the four.