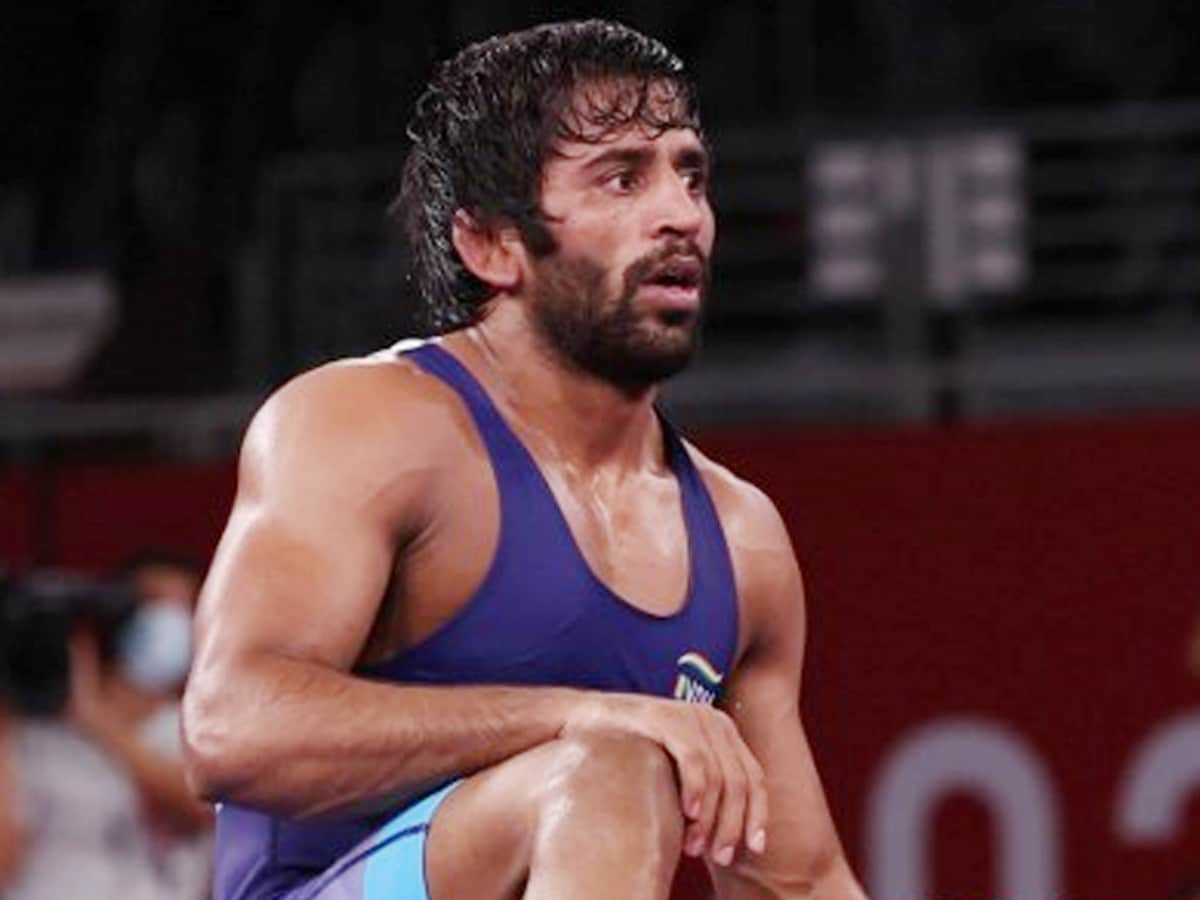 This is Bajrang Punia’s fourth medal in the World Wrestling Championship.

Bajrang lost to the American wrestler in the quarterfinals

This is India’s second medal in the current World Wrestling Championship.

Tokyo Olympics bronze medalist Bajrang Punia stunned Puerto Rican wrestler Sebastian C Ribera 11-9 in a close contest in a bronze medal bout. Earlier, Bajrang had lost to Michael Diakomihalis of America in the quarterfinal bout. After that he qualified for the bronze medal bout under the repechage round.

Only 2 medals came in India’s bag
Bajrang defeated Armenian wrestler Vazgen Tevanyan 7-6 in the repechage round. This is Bajrang’s third bronze medal in the World Championship. Prior to this, he won silver in the year 2013 and bronze in the years 2018 and 2019. India had sent 30 wrestlers to this tournament but the performance of Indian wrestlers was not special. Only two medals came in India’s bag. Vinesh Phogat won the bronze medal before Bajrang.