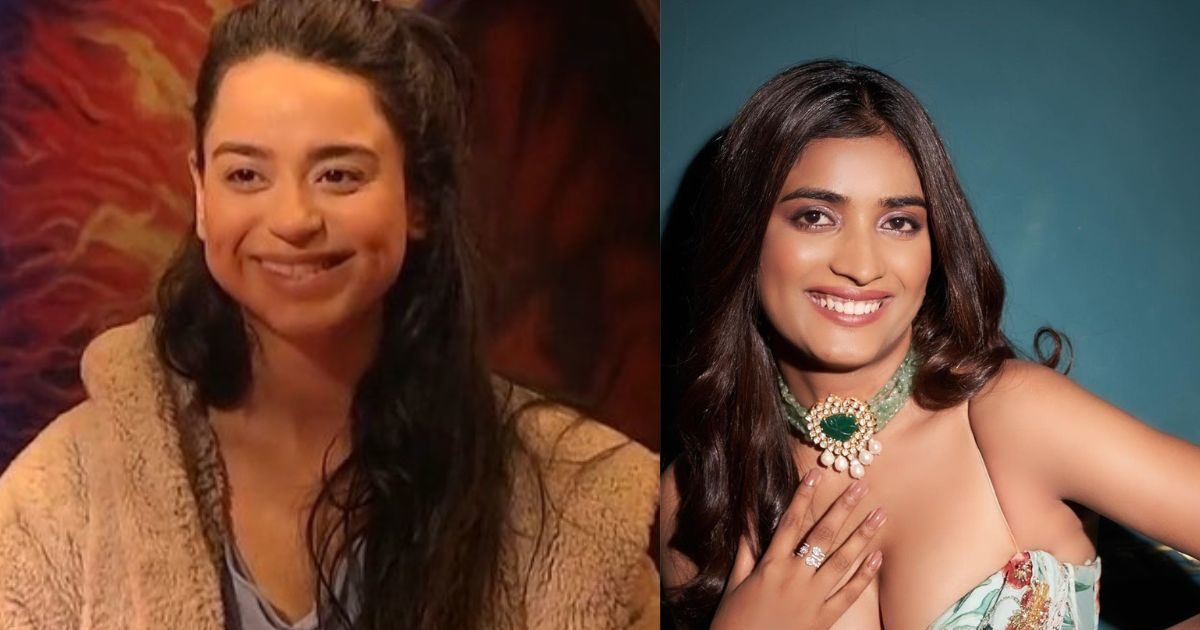 New Delhi – ‘Bigg Boss is the most favorite reality show of TV. The show has been in the limelight ever since it started airing. The audience gets to see a different look of all the contestants participating in Bigg Boss. The drama, fight-quarrel, gossip on the show entertains the audience a lot. Recently a very funny episode of Bigg Boss was seen. The episode which aired on Thursday had a special segment which was specially made for the gossip. In this episode, there were shocking revelations about many contestants.

Manya, while chatting about Soundarya to Bigg Boss, says that Soundarya has feelings for both Shaleen and Gautam. He also gave hints to Shaleen several times, but as soon as Gautam became the captain and he felt that going to Gautam would be beneficial for him, he immediately played the victim card.

Soundarya made serious allegations against Shaleen
Manya chuckles and says that as soon as Gautam became the captain, Soundarya started saying about Shaleen that he treats her inappropriately. Soundarya had accused Shaleen of touching her in an uncomfortable way.

Does Manya have a soft corner for Gautam?
During the chugli segment, Manya confessed that she cares for Gautam. At the same time, he told that he has warned Gautam to be aware of Soundarya. She does not want Gautam to be hurt due to any reason.

This episode of Bigg Boss was very funny but now the thing to be seen is how Bigg Boss uses the information received from this segment.

Neha Sharma flaunts her style, posted a photo in a beautiful dress, you can also see her killer style