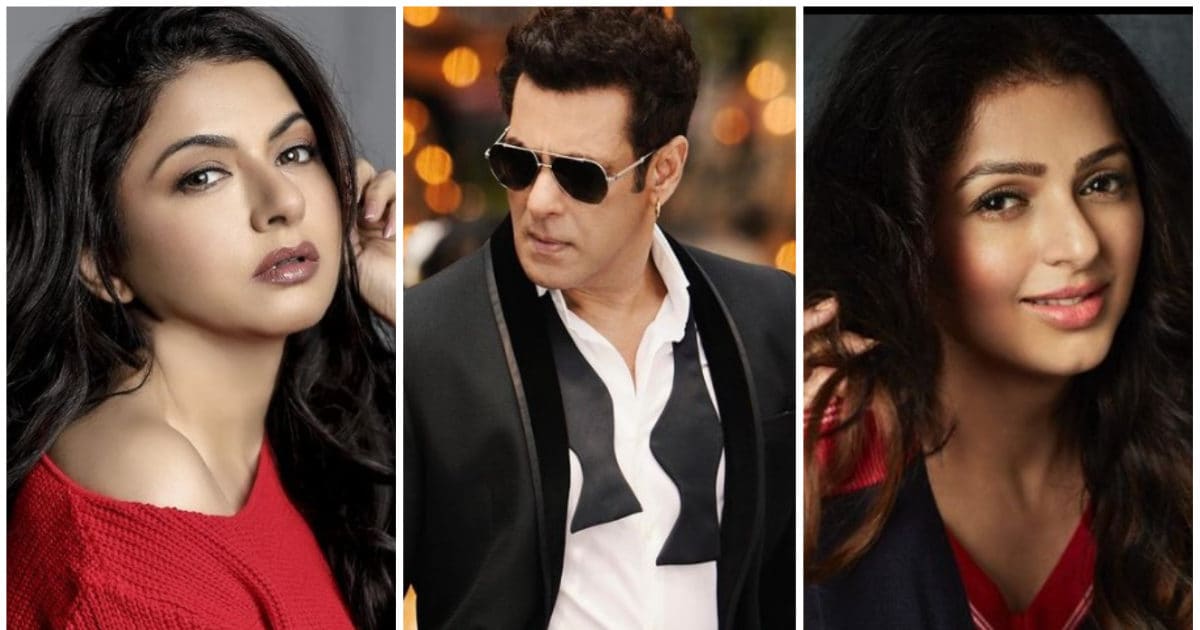 Mumbai. Bollywood actor Salman Khan He is going to create panic next year with his upcoming film ‘Kisi Ka Bhai Kisi Ki Jaan’. Fans have been waiting for the film for a long time. However, no new updates regarding the film were revealed for a long time. The fans were very disappointed with this. However, now the fans will be shocked to know about the new updates that have come out about the film. According to media reports, veteran actress Bhagyashree and Bhumika Chawla are also going to be seen in this film along with Bhaijaan.

According to the report of ‘India Today’, work is going on at a brisk pace regarding the casting of the film. In such a situation, two more actresses have been entered in the film. It has been told in the report that out of the two actress names that have surfaced, the first name is Salman’s film ‘Maine Pyaar Kiya’ co-star Bhagyashree and the second name is the film ‘Tere Naam’ co-star Bhumika Chawla. It is being told that Bhagyashree and Bhumika Chawla will be seen working with Salman Khan in the film ‘Kisi Ka Bhai Kisi Ki Jaan’.

There have been changes in the casting of the film many times
Let us tell you that this is not the first time that any cast has been entered in ‘Kisi Ka Bhai Kisi Ki Jaan’, being directed by Farhad Samji. Even before this, the makers have made changes in the casting many times. Earlier the names of Pooja Hegde, Jassi Gill, Shahnaz Gill, Raghav Juyal, Siddharth Nigam, Vijender Singh Daggubati Venkatesh and Jagapathi Babu have been added to the film. According to media reports, this upcoming film of Salman is going to be full of action. It will release on Eid of 2023.

Other upcoming movies of Salman
Talking about Salman’s other upcoming films, apart from ‘Kisi Ka Bhai Jaan’, he will also be seen in ‘Tiger 3’. In this film, he is going to be seen once again with Katrina Kaif Sons. Maneesh Sharma is directing this film and it will be released in theaters on the occasion of Diwali in the year 2023.

Share
Facebook
Twitter
WhatsApp
Linkedin
Email
Telegram
Previous articleRishabh Pant T20 World Cup: Flop show, the place in the team is not confirmed, then why is the X factor calling Rishabh Pant as Shastri
Next articleForbes: 3 Indian women dominate the list of Asian business women, know who they are