Bhojpuri Song: After watching ‘Lal Ghaghra’ of Khesari Lal after Pawan Singh, people said – I was not satisfied even after seeing 100 times 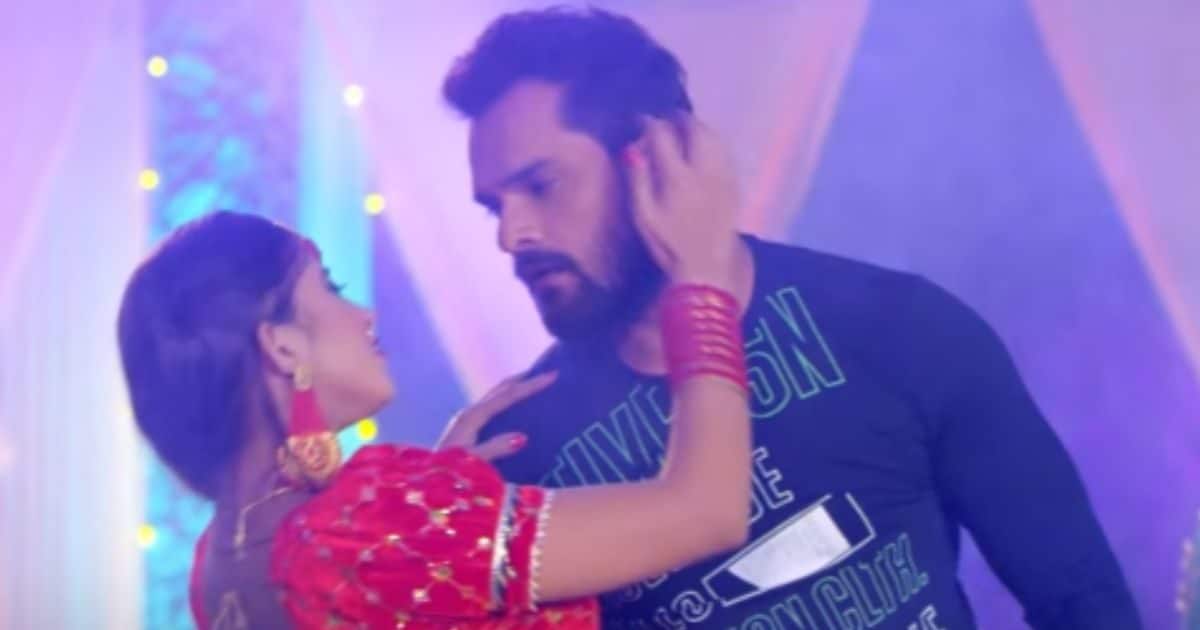 Powerstar Pawan Singh’s new song ‘Lal Ghaghra’ in Bhojpuri music world got a blockbuster response from the audience. This song of his has been on YouTube since its release and started trending in the top one in the music list. After this, now the song ‘Lal Ghaghra’ of Khesari Lal Yadav has also been released. His songs are also getting a lot of love from the fans and the audience. People like to listen to his songs again and again. Komal Singh has performed with Khesari.

The video of Khesari Lal Yadav’s song ‘Lal Ghaghra’ has been released by SRK Music’s YouTube channel. It is being seen in this that the actor is dancing fiercely with Komal Singh and is floored by his ‘Lal Ghaghra’. He is seen saying that ‘Tohar Lal Ghaghra’ should be killed. Let us tell you that this song of Khesari was recorded in November 2021 only before Pawan Singh’s song. At the same time, Pawan’s song was recorded later, but was released first. Though the lyrics are similar, the lyrics of the rest of the songs are different. This video song has been viewed more than five and a half lakh times and has got about one likes.

Khesari’s song ‘Lal Ghaghra’ is from Bhojpuri film ‘Doli Saja Ke Rakhna’. The film was released in theaters on September 2 and has got more than 100 screen space. The film has got a good response from the audience. The film has been a blockbuster. In this, Khesari Lal and Amrapali Dubey have performed with him. In this, their pair has been seen as a lead on the screen for the second time. Earlier he was seen in the film ‘Aashiqui’. Apart from this, if we talk about the song, then Priyanka Singh has decorated it with her best singing along with Khesari.

However, if we talk about the reaction of people on Khesari’s song (Khesari Lal Yadav Bhojpuri Song Users Reactions), a user wrote, ‘Bhaiya, I have seen this song 100 times but my heart is not filling.’ Another wrote, ‘I fell short of words in praise of the song’. The third wrote, ‘There is only one lion in the entire Bhojpuri industry who is our global star Khesari Bhaiya ji’. The fourth wrote, ‘No one can replace the trending star Khesari Lal Yadav.’ Similarly, people are commenting fiercely on his videos. It is worth noting that before Khesari and Pawan, ‘Lal Ghaghra’ was also released in the voice of Ritesh Pandey, which got a lot of love from the audience.

Vicky and Katrina immersed in love on the first wedding anniversary, Kat was so wrapped in husband’s arms