Big accident in Rajasthan: 4 innocent children of same village died due to drowning of pond 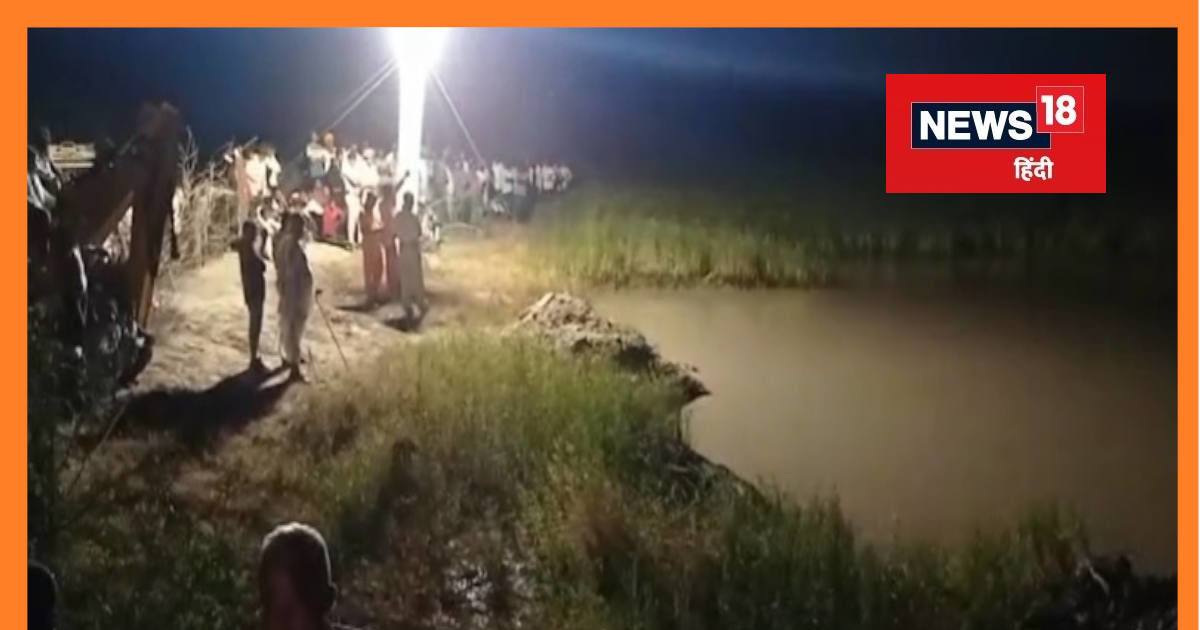 The rescue team was able to find the bodies of the children at around 12.30 pm on Tuesday.

Ajmer. In a painful accident in the Pisangan police station area of ​​Ajmer district, four innocent children died due to drowning in the Nadi (pond). After the death of four children together, there was a sensation. The accident happened in Nayagaon Pratappura of Pesangan police station area. There on Tuesday, four innocent children who were grazing cattle drowned in the pulse. On the information of the accident late on Tuesday night, the police administration and villagers reached the spot. He started the drainage of water by breaking the sail of the pulse with the JCB machine. Later searched for children in it.

Pisangan Sub-Divisional Officer Priyanka Badgurjar said that the SDRF team, which arrived from Ajmer, started the rescue operation while taking the front. At 12.30 in the late night, it was successful in taking out the bodies of the four children from the pulse. After the bodies were pulled out of the water, they were brought to the Pesangan Mortuary. There, the bodies will be handed over to their families after conducting post-mortem today. Seeing the dead bodies of the children, their families cried.

Children’s age is between 13 and 15 years
The four children killed in the accident are between the ages of 13 and 15. They have been identified as Gopal, Bhojraj, Sonaram and Lekhraj, all residents of the village. The four children had gone to the forest to graze cattle. While grazing the cattle, they got down to take a bath in the joint Nadi to take a bath. When he did not return home till late evening, the family members feared something untoward.

Children’s clothes found lying on the banks of the pulse
Concerned about the innocent, the relatives along with the villagers ran towards the forest in search of them. There, children’s clothes were found lying on the banks of the joint located on the outskirts of Bhadsuri. This increased the concern of the family and the villagers. First, they searched for them at their level but when they were not found, they informed the police administration. There was mourning due to the death of four children of the same village. The villagers did not sleep all night and they sat near the pond. The villagers also helped the rescue team a lot in finding the children. But later on seeing the bodies of the children, there was uproar.