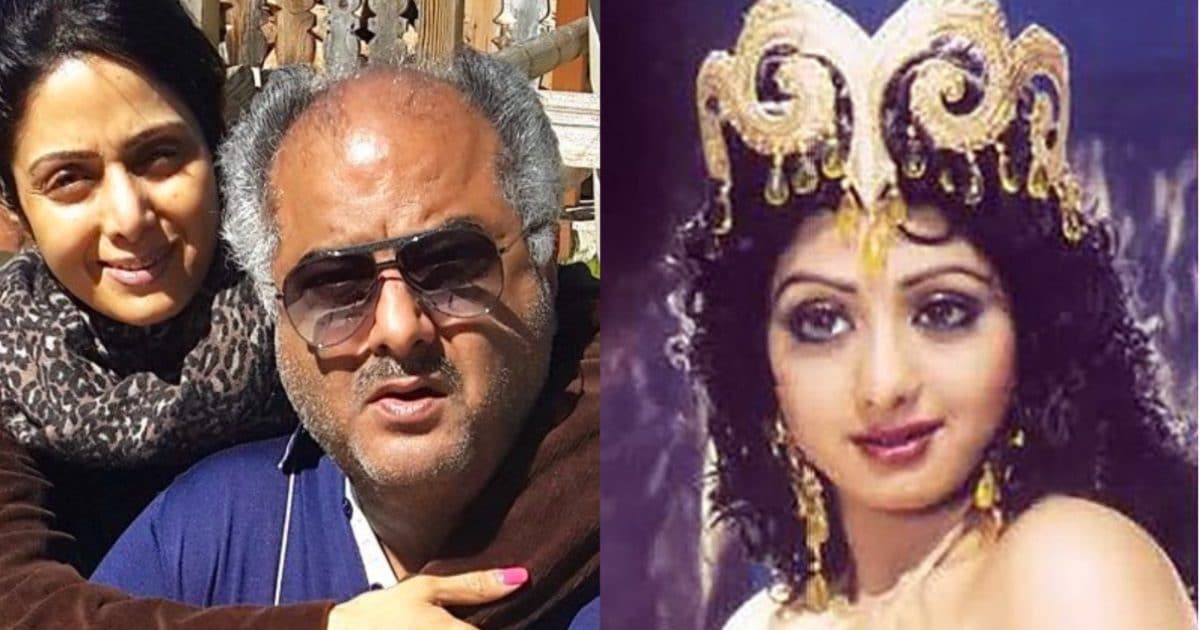 New Delhi: Filmmaker Boney Kapoor recalled the success of his film ‘Mr. India’. Anil Kapoor and Sridevi are in lead roles in ‘Mr India’. This film was the second highest grossing film of the year 1987, whose dialogue ‘Mogambo Khush Hua’ is still remembered by the people.

However, the most interesting aspect of the film was the story in which a poor street violinist and a kind man suddenly finds a watch or a cloaking device and it disappears after wearing it on his wrist.

Boney told about the BTS moments of some interesting scenes during the shooting of the film. When this film was shot, there was no VFX facility. He says during a conversation on The Kapil Sharma Show, ‘Mr India is such a film where not a single shot was made at the time of post-production. Everything you see in the film was shot on camera. We had an amazing team led by Anup Patil, who had great talent and did the main job.

It took 380 days to complete the shooting of Mr India
He further says, ‘If you remember the Hanuman scene, it was completely shot manually on the camera. That’s because I wasn’t a fan of post-production special effects in those days. So I planned to avoid it as much as possible. It took us around 380 days to finish the shooting of the film. It took 21 days to shoot the song ‘Kaate Nahi Katte’.

How was the shooting of the song ‘Kaate Nahi Katte’ done?
He says in a conversation with host Kapil Sharma, “For ‘Kaate Nahi Katte’, we had modeled a red set and decided that the song would have only Sridevi. After recording, Anil requested that he wanted to be a part of the song. It was going to be a superhit song, so we made last minute changes by adding a red glass house and red mirror to cleverly show that Anil is singing the song. We also built another glass house on the second floor to get the right lighting.

Sridevi fell ill while shooting
Boney Kapoor finally says, ‘This was the first time that a wind machine was used, so that the hair and Sridevi’s sari were properly waved. Even the slightest skin was not visible, but the choreography and music made the song beautiful. Sridevi fell ill during the shooting for 2-3 days, yet she shot the song in fever.