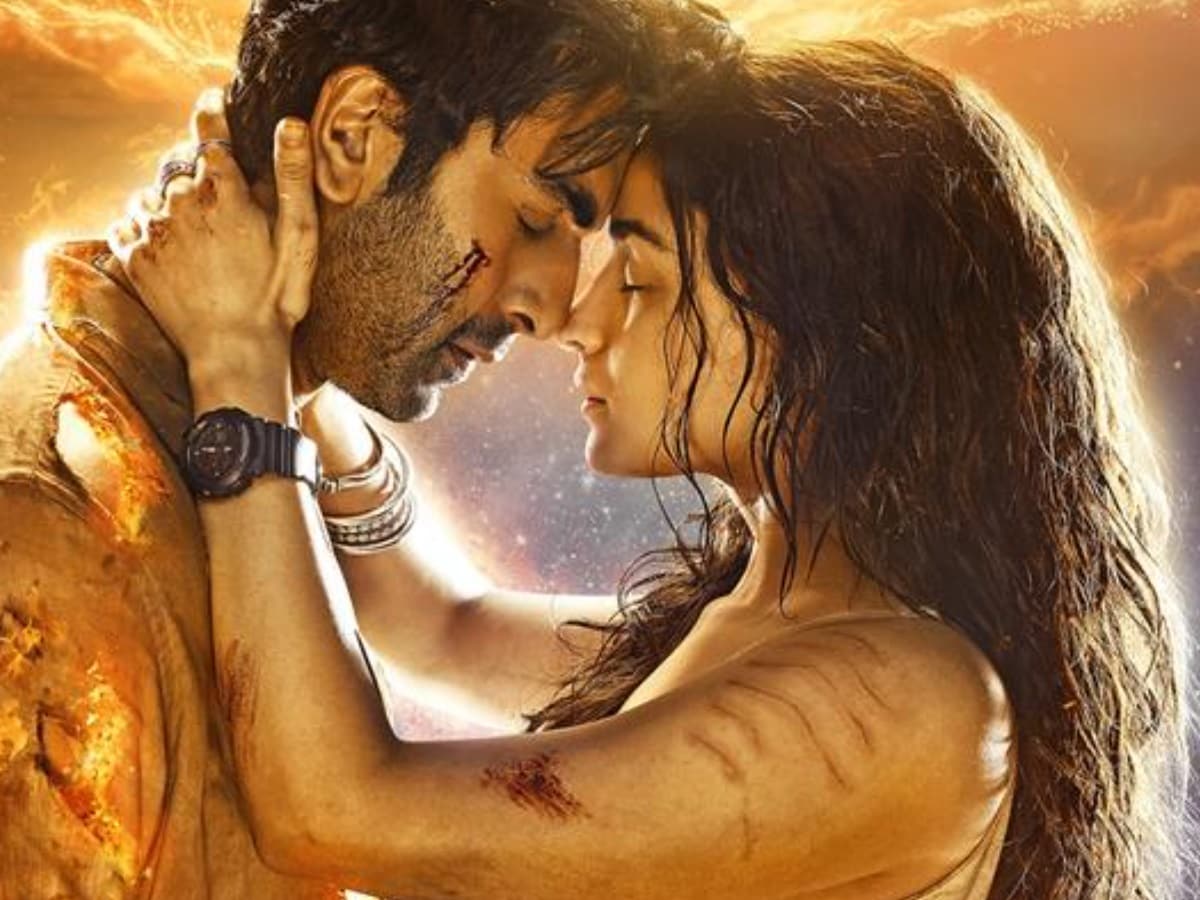 Ranbir Kapoor And Alia Bhatt starrer film ‘Brahmastra’ has gained momentum again on the second Friday. The film, which made a great collection on the opening day, is once again seeing a jump in its earnings. The film, directed by Ayan Mukerji, managed to collect 9 crores at the box office on Thursday, while on Friday, September 16, it has earned 10 crores. With this, ‘Brahmastra’ is ready to enter the 200 crore club on its second weekend. The eighth day’s collection was successful in bringing a smile on the faces of the makers, so now the ninth day’s advance booking collection is heart-wrenching.

Ranbir Kapoor-Aliabhatt’s film has remained strong at the box office in the second weekend as well. According to media reports, there has been a jump of 15 percent in the box office collection of the film. Along with multiplexes, the number of audience has also increased in single screen theatres. At the same time, people are going to the cinema hall to watch the film in the South. In such a situation, it is expected that the collection after the second weekend will make the film a hit.

Ticket window report is awaited
On the other hand, as expected, if you look at the advance booking figures for the second weekend i.e. the ninth day, the film has done a business of 5.35 crores. In such a situation, the coming two days can be full of happiness.