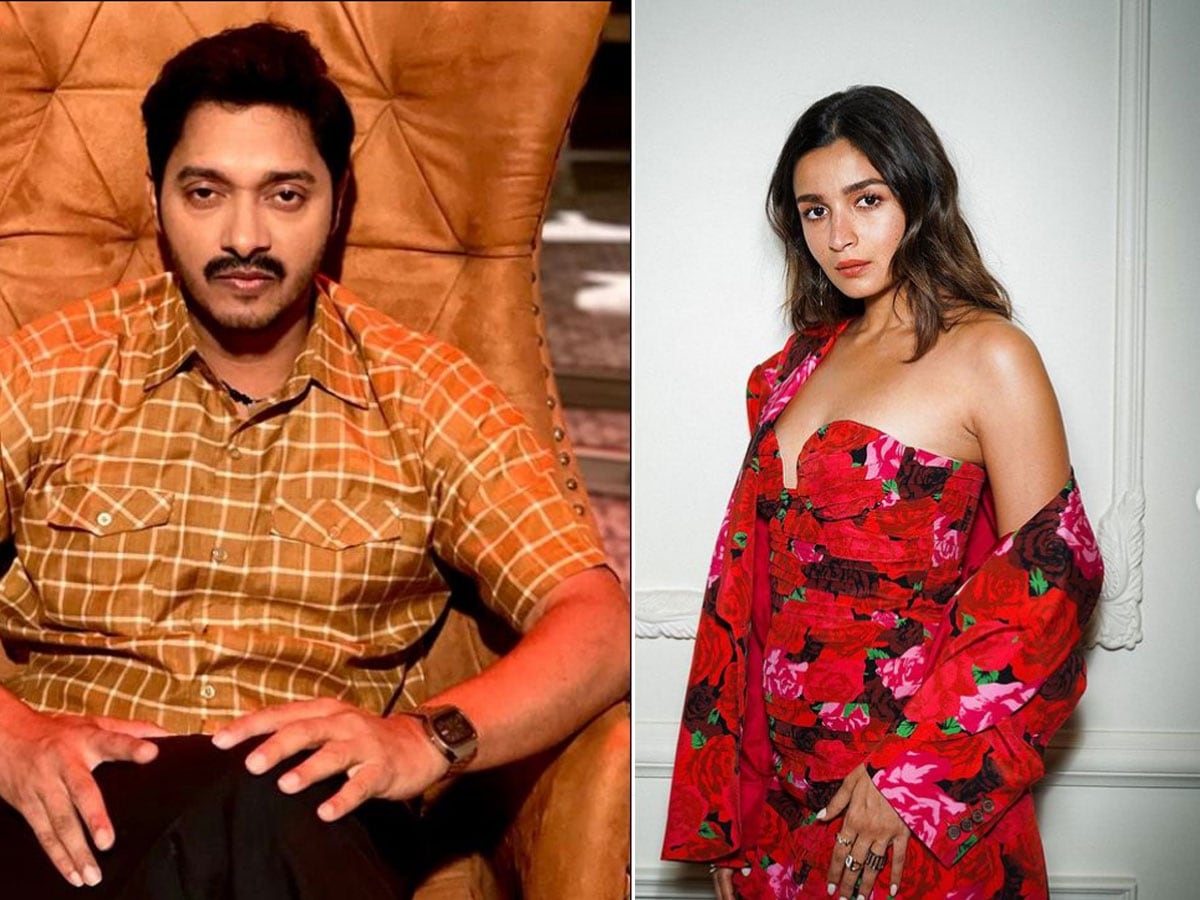 When Shreyas was asked the question that what does Lord Ganapati want to ask this year, he said that at present I do not like the statements coming from the Bollywood industry. On the other hand, regarding Alia’s statement, Shreyas said that it is wrong to tell people that those who do not like should not watch the film. It is not right to distance yourself from people. An actor exists as long as people like him.

Alia Bhatt gave this statement
Alia Bhatt’s statement given during a recent interview has been in controversy. During the interview, Alia had said that I will not always defend the protest. People who don’t like me don’t watch my film. I can’t do anything for this. There is a lot of anger on social media regarding this statement of Alia Bhatt. Meanwhile, Ranbir Kapoor and Alia Bhatt starrer film Brahmastra has been released on Friday. Actor Shreyas Talpade had reacted to this statement. At the same time, he said that my only prayer to Lord Ganapati is that God grants good wisdom to all of us.

Strong response to Alia Bhatt’s film
At the same time, the Bollywood film Brahmastra, facing the Boycott trend, was released in more than 13 thousand theaters across the country. On Friday, its mixed feedback is also coming out from the audience. At the same time, the opening of the film has also been fine. According to initial reports, the Brahmastra film (Brahmastra Opening Collection) has earned around Rs 36 crore on Friday. 19.66 crores has been earned from the film through advance booking.

Share
Facebook
Twitter
WhatsApp
Linkedin
Email
Telegram
Previous articleShahrukh Khan brought ‘Swadesh’ in ‘Brahmastra’, Ranbir-Alia’s movie has a connection with the 18-year-old film
Next articleClean the dirtiest places in the house like this, every corner will be clean in minutes