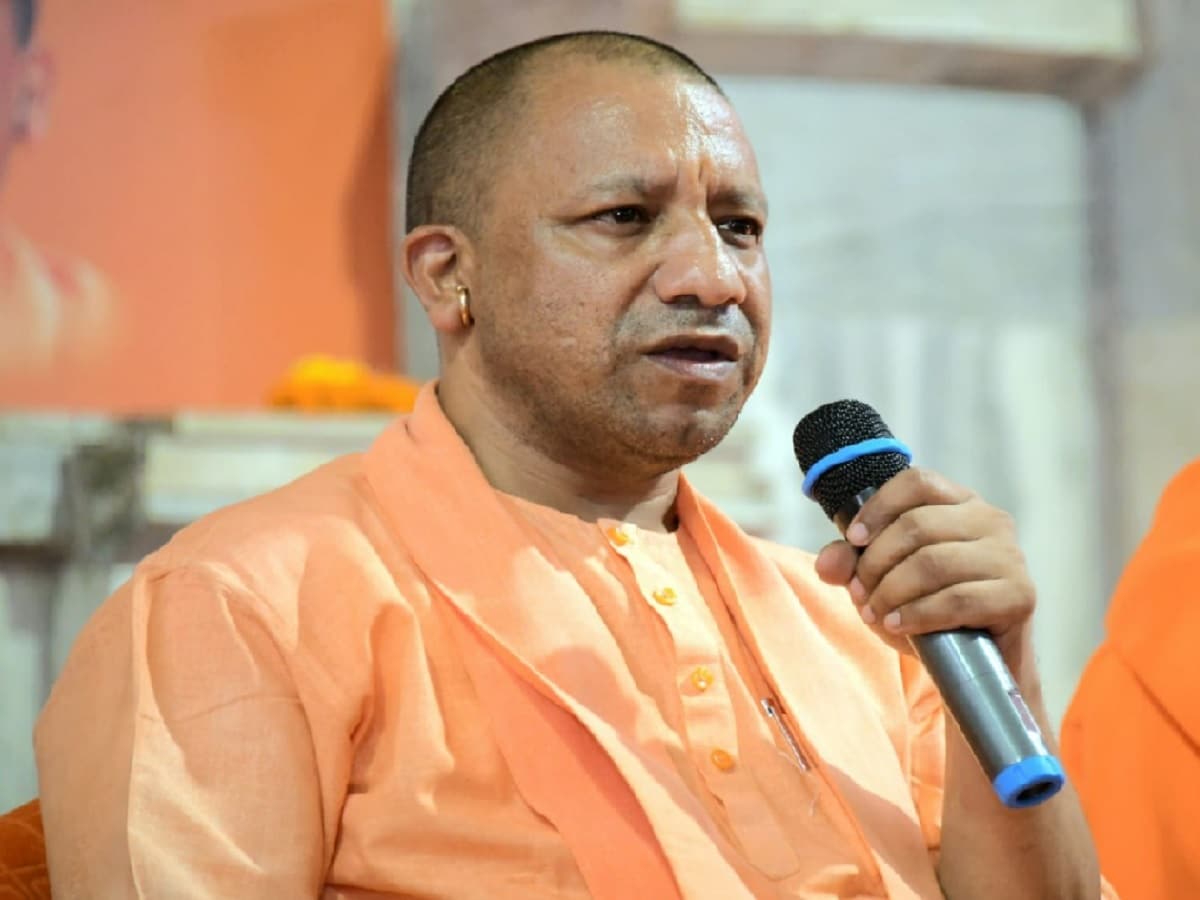 Ghaziabad. Uttar Pradesh Chief Minister Yogi Adityanath often visits Hindon Airport. He has come to Ghaziabad many times in recent times. From Hindon airport, Yogi Adityanath goes to other places. During one such visit, when the Chief Minister noticed the mess happening in the Hindon river, he called for an answer from the officials.

To make the Hindon river clean and give it an ancient identity, the Chief Minister has sought an action plan from the district officials. CDO Vikramaditya Singh Malik held a meeting with the officials of the concerned department to prepare an action plan. The present situation of Hindon river was reviewed in the meeting and action plan has been sought from the departments within two days.

The CDO said that it is the moral duty and responsibility of all of us to make the environment and rivers pollution free, to give it an ancient identity. He said that efforts should be made in the direction of zero discharge while mapping the industries to stop the contaminated chemical water of factories from industrial waste falling in the Hindon river.

In order to develop Harnandi as a tourist destination, the concerned department has been instructed to submit the departmental action plan within two days. In meeting two, the CDO directed the officials to beautify the Hindon river entering the district from Meerut, plantation, through GDA, Municipal Corporation, Housing Development. He said that in the villages through which the river passes, the concerned Lekhpal and village heads have been instructed to remove the illegal encroachment on the river and pasture land as recorded in the records.

Share
Facebook
Twitter
WhatsApp
Linkedin
Email
Telegram
Previous articleUric acid is reduced by eating basil, know its other benefits
Next articleThe right to contest elections is not a fundamental right, why did the Supreme Court tell the petitioner so, know the whole matter