Chiranjeevi and Ravi Teja will be seen together, the name of the film is ‘Valtair Veeraiah’ 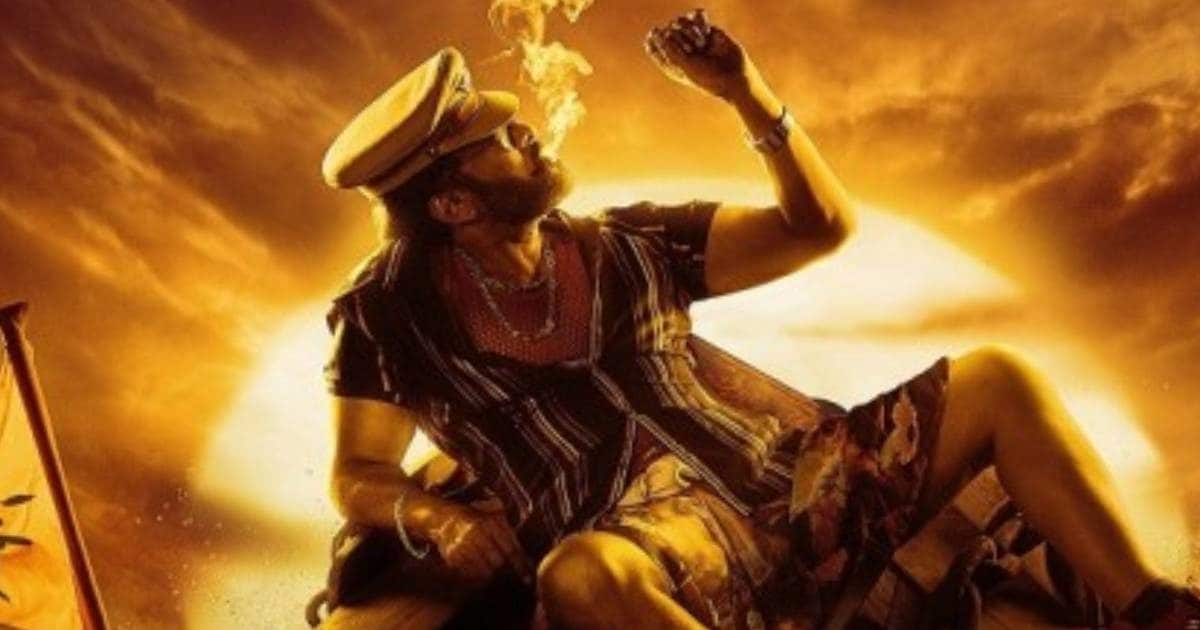 Director KS Ravindra’s action entertainer film has been titled ‘Valtair Veeraiah’. Telugu stars Chiranjeevi and Ravi Teja are going to be seen in important roles in this film, the title of this much awaited film has been announced through a teaser. The announcement unit also revealed that the film will be released in the year 2023 on the festival of Sankranti.

If seen, it becomes clear from the teaser of the film ‘Valtair Veereyya’ that Chiranjeevi’s film will also have all the elements that his fans often come to see in his films. Talking about the teaser of the film, the title teaser begins with a villain sitting in a huge ship making fun of Voltaire Veeraiah. Then, Megastar arrives who, as a fitting reply, sets the ship on fire.

Old Chiranjeevi will return
The title teaser fans are very much liked. Because they feel that the old Chiranjeevi is going to return in this film. The actor’s posture, walking style, body language and characters all match Chiranjeevi’s old blockbuster characters.

Shruti Haasan will be seen in an important role
Let us inform that Shruti Haasan is also going to be seen in an important role in the film along with Chiranjeevi. If we talk about every aspect of the film, then it is completely an action entertainer film. Which is largely produced by Naveen Yerneni and Y Ravi Shankar of Maithri Movie Makers, while GK Mohan is the co-producer. Niranjan Devaraman is the editor of the film, while Sushmita Konidela is its costume designer. Also, the story and dialogues of the film have been written by Bobby himself, Kona Venkat and K Chakravarthy Reddy have written the script.