Climbing the stairs of politics in Britain, Rishi Sunak reached the post of Prime Minister in this way, know political history 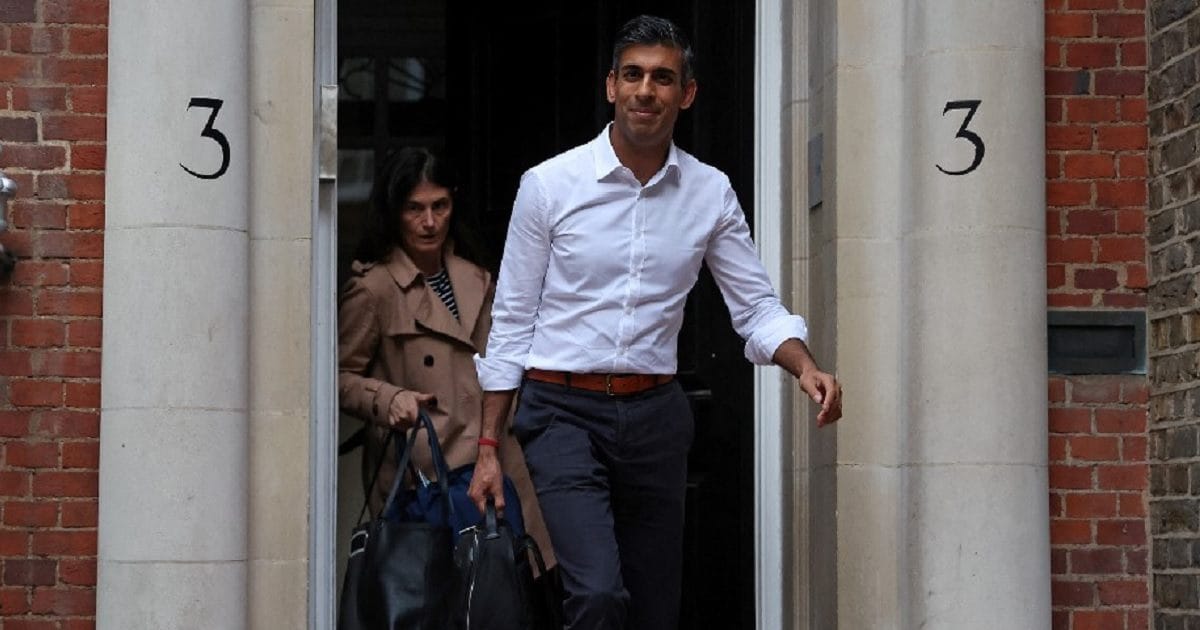 London. Rishi Sunak is going to create history by becoming the first Prime Minister of Indian origin after being elected unopposed as the new leader of the ruling Conservative Party in Britain on Diwali on Monday. The 42-year-old former finance minister had the support of more than half of the Conservative Party’s 357 MPs, while he needed at least 100 MPs to win.

Sunak’s victory marks a marked turnaround in the political fortunes of Sunak, who lost the election to outgoing Prime Minister Liz Truss last month after failing to get the support of lawmakers from the ruling party.

2016: Sunak is a supporter of ‘Brexit’ (Britain’s exit from the European Union) and also campaigned in favor of it. His move gradually increased his influence in the Tory party in the years to come.

2018: Under the then Prime Minister Thereza May, Sunak is made a minister for the first time and given the responsibility of the Ministry of Housing, Communities and Local Government.

July 2019: Sunak endorses Boris Johnson for the post of British Prime Minister and receives his award in the form of appointment as a minister under the then Chancellor Sajid Javed.

February 2020: Boris Johnson promoted Sunak as chancellor after Javed resigned over the power tug-of-war between the British Chancellor and the then Prime Minister.

April 2020: After a complete lockdown in the UK in March 2020 due to the Kovid-19 pandemic, Sunak was praised for taking measures to save a lot of jobs and provide relief to businesses.

2021: Sunak’s name emerges as the most preferred leader as his successor after the Partygate episode created problems for Johnson to remain prime minister. However, the Indian-origin chancellor insisted on focusing his full attention on the responsibilities given to him at that time.

February 2022: Britain’s Chancellor Sunak admits he was present at Johnson’s birthday celebrations in the Cabinet Room on Downing Street. This program was in violation of the rules applicable under the lockdown.

April 2022: He and Sunak are in media news for allegedly not paying tax in UK on their income from Infosys company to his wife Akshata Murthy.

July 20: Sunak leads the Conservative Party with 137 votes to take on Liz Truss in the final leg of the British Prime Ministerial contest.

September 1: Sunak thanked his parents and wife Akshata Murthy for their cooperation in the last program related to the election campaign.

October 20: Truss resigns amid an open rebellion, just six weeks after being sworn in as prime minister.

24 October: Sunak is elected unopposed as the leader of the Conservative Party after Penny Mordent announced his withdrawal from the race on Diwali. Sunak will now create history by becoming the new Prime Minister of Britain.