Congress furious due to action against Rajiv Gandhi Foundation, said – all this is being done to divert people’s attention 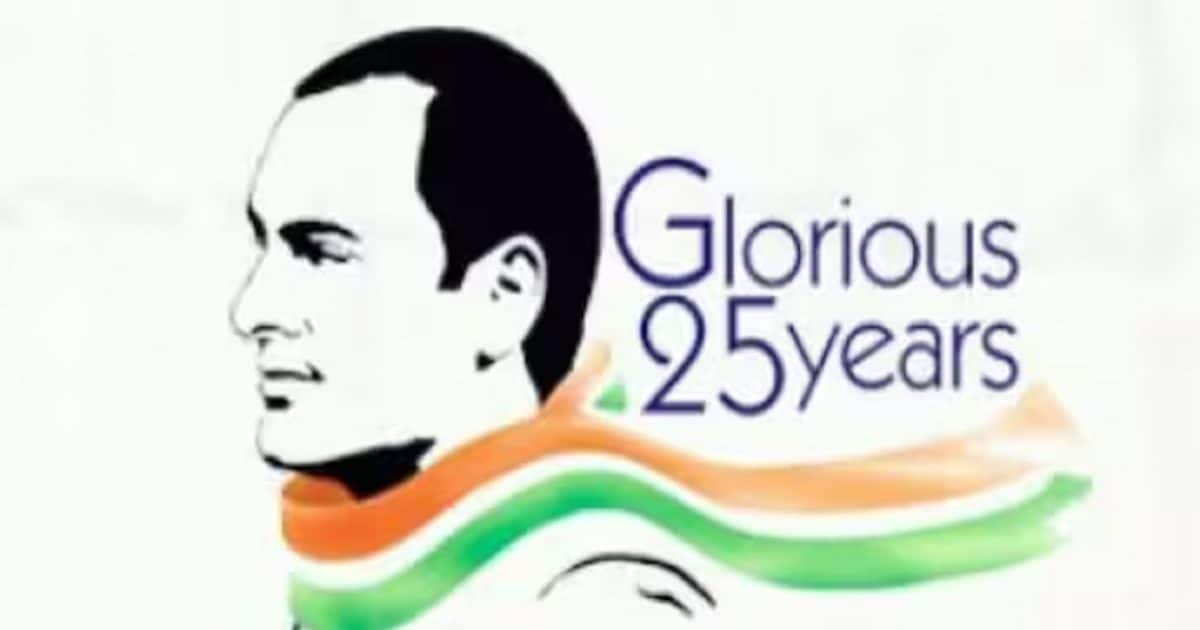 New Delhi. The Congress has targeted the central government over the action against the Rajiv Gandhi Foundation (RGF) and the Rahul Gandhi Charitable Trust (RGCT), saying that this action has been taken to divert the attention of the people from the main issues of the country.

In fact, officials said on Sunday, “The government has canceled the Foreign Contribution Regulation Act (FCRA) licenses to Sonia Gandhi-led organizations – RGF and RGCT – for alleged violation of the law.”

Congress general secretary Jairam Ramesh said, “They (Centre) have repeated old allegations against RGF and RGCT. This has been done to defame the Congress and divert people’s attention from daily issues. “The country’s economy is in deep trouble due to skyrocketing prices, unemployment and depreciating rupee (against the dollar),” he said.