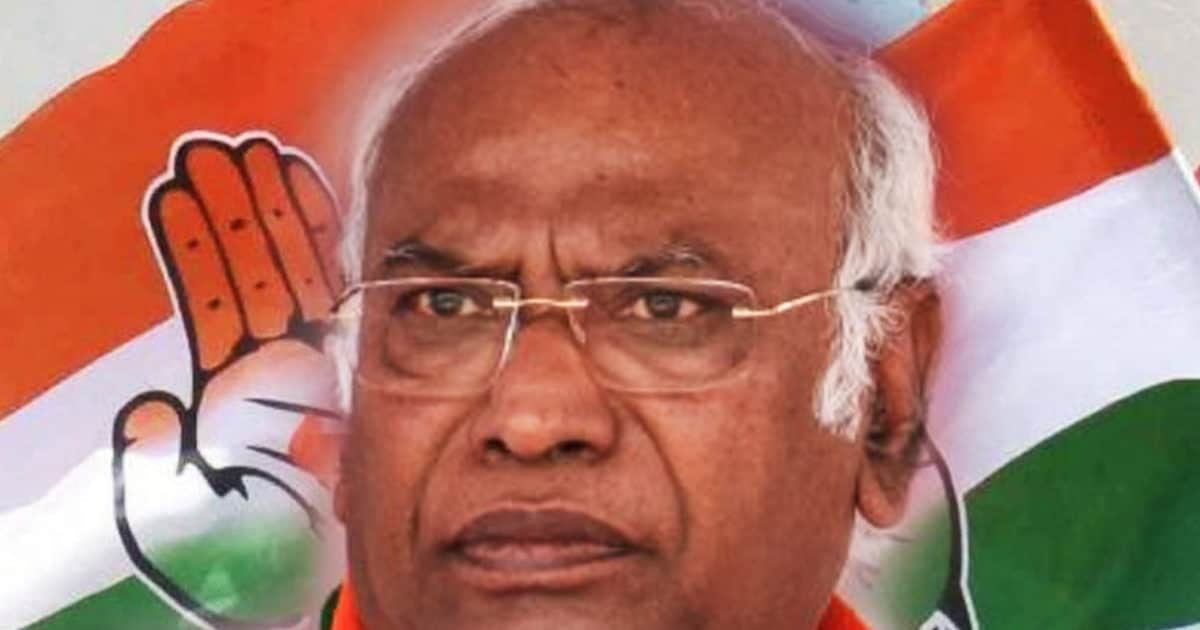 Tomorrow will do padyatra with Rahul Gandhi in Telangana

Congress is also taking out auxiliary travel in other states

Congress is preparing to conduct such auxiliary journeys in all those states from where ‘Bharat Jodo Yatra’ will not pass. Jairam Ramesh tweeted, ‘Bharat Jodo Yatra-Odisha started from Bhubaneswar today. This will be a 2250 km long circumambulation of 24 districts. It will end at the place in the capital where Indira Gandhi addressed a public meeting for the last time on 30 October 1984. Tomorrow ‘Bharat Jodo Yatra-Assam’ will start from Golokganj to Sadia (830 kms).’

Share
Facebook
Twitter
WhatsApp
Linkedin
Email
Telegram
Previous articlePrabhas-Deepika’s ‘Project K’ will release on Eid of 2024, will clash with Salman’s film!
Next articleWhat do you eat when you wake up in the morning? Learn expert advice

When Neelima met daughter-in-law Meera Rajput for the first time, such was the reaction of Shahid Kapoor’s mother