Dev Anand was madly in love with Zeenat Aman, was heartbroken to see the actress with this actor 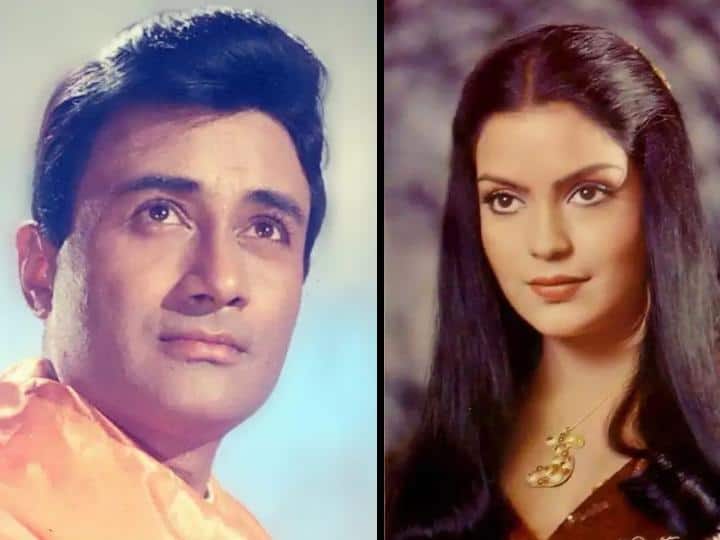 Dev Anand Zeenat Aman: Dev Anand, the veteran artist of Hindi cinema, is not in this world, but his name is being discussed every day. Dev Anand’s 99th birth anniversary is being celebrated on 26 September. Dev Anand’s name is very famous for his strong acting in films. But Dev Saheb’s love life has also become the subject of much discussion. Dev Anand had a lot of love in his heart about actress Zeenat Aman, but seeing Zeenat with Raj Kapoor, his heart was broken.

Dev Anand has written many big things about Zeenat Aman in his autobiography ‘Romancing with Life’. Regarding the love in his heart for Zeenat, Dev Anand has written that – Along with work, my attachment to Zeenat Aman had increased a lot day by day. I started feeling a special connection with Zeenat, after some time I started to believe that I have started falling in love with Zeenat. Whenever she used to talk to me, I used to get a different comfort. I wanted to tell the feelings of my heart to Zeenat. I had also started preparing for it. One day I arranged a special place in Hotel Taj, where I could speak my heart to Zeenat. We had met earlier also at this place and had dinner together. But when I saw Zeenat with Raj Kapoor at the same place then I could never propose Zeenat.

Dev Anand is heartbroken after seeing Zeenat Aman with Raj Kapoor. He had made a plan to propose Zeenat in a very special way, but never again Dev Saheb could tell his heart to Zeenat. The way Dev Saheb has mentioned this in his book, you will surely become emotional after reading it.

Chup Box Office Collection: The magic of Sunny Deol-Dulquer Salmaan’s film faded, did so much business on the second day

Share
Facebook
Twitter
WhatsApp
Linkedin
Email
Telegram
Previous articleRohit-Virat Viral Video: Is there still any dispute between Rohit and Virat? Full answer will be given from this video viral on social media
Next articleThe British Pound Has Taken a Tumble. What’s the Impact?

IND vs BAN: No less than a century, Shreyas Iyer’s innings of 82 runs… Mirror shown to batsmen like Kohli and Dhawan