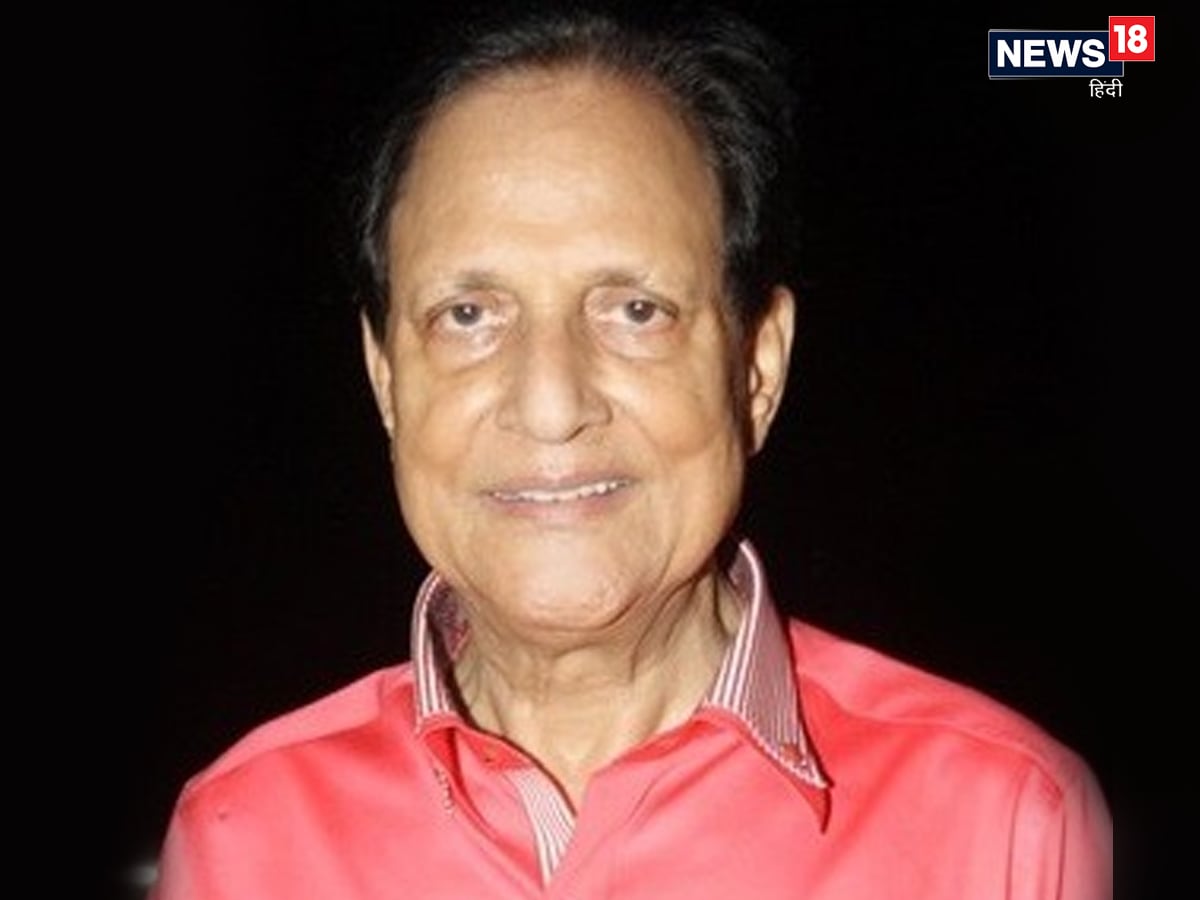 Bollywood Industry veteran Sawan Kumar Tak is admitted to Kokilaben Dhirubhai Ambani Hospital in Mumbai. He has diseases related to lungs and heart. He is admitted in the ICU of the hospital. Sawan Kumar has been a director as well as a producer, writer and lyricist. According to the report, he has been admitted to the hospital a few days back. Knowing about his condition, his close people and fans are praying for his well being.

Naveen Kumar Tak, nephew of Sawan Kumar Tak spoke to ETimes and told, “He was admitted to the hospital a few days back. He has been suffering from lung related ailments for a long time, but this time he is serious and his heart is not in good condition. We appeal to the fans and followers to pray for him so that Uncle can come out of this difficult time.”

chance given to sanjeev kumar

Sawan Kumar Tak is also known for giving breaks to many critically acclaimed actors like Sanjeev Kumar and Mehmood Jr aka Naeem Sayyed. Sawan produced Naunihal in a low budget. He also wrote its story. Sanjeev Kumar made his Bollywood debut with this film. This film was nominated for the National Award.

Share
Facebook
Twitter
WhatsApp
Linkedin
Email
Telegram
Previous articleIND vs PAK: Rohit Sharma vs Babar Azam, know how is the batting and captaincy record
Next articleJobs out for 8th pass in Punjab, today is the last date to apply, apply soon