Diwali 2022: Salman, Shahrukh or Akshay… Which superstar gave the most flops on Diwali? learn here 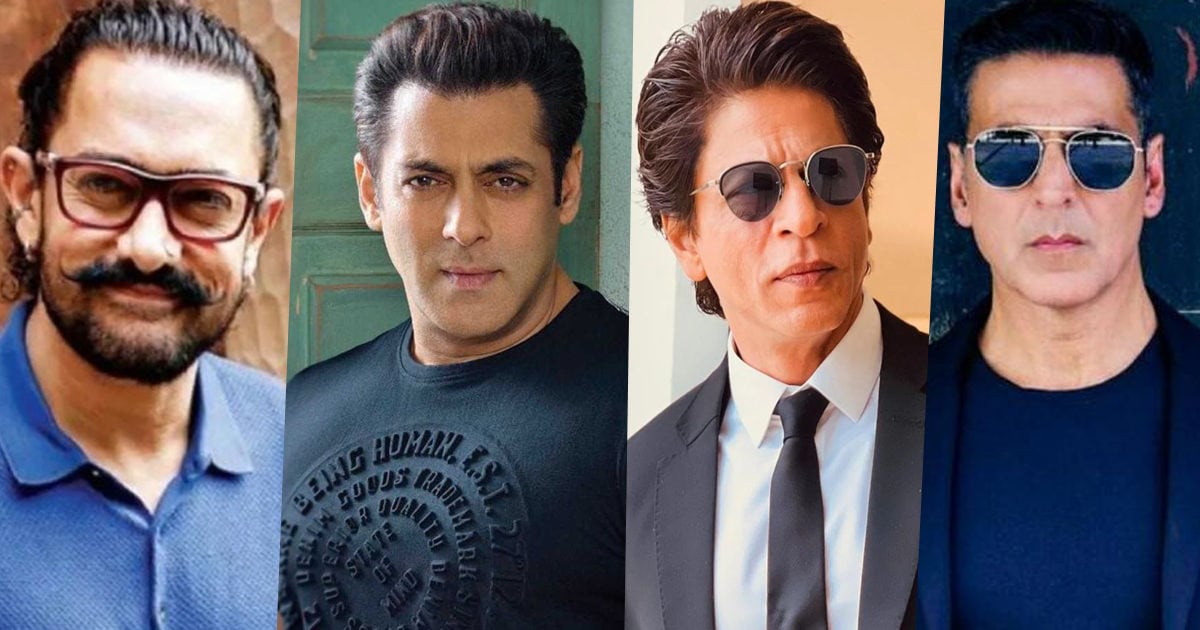 Mumbai: There is a tremendous craze of Diwali among Bollywood stars. The Diwali party of these celebs is in discussion everywhere. Recently, many celebs including Manish Malhotra, Bhumi Pednekar gave a Diwali party, in which many stars also participated. The importance of Diwali for Bollywood can be gauged from the fact that big stars compete to release films on this occasion. This year, on the occasion of Diwali, Akshay Kumar and Ajay Devgan are fighting. On one hand, where there is Akshay Kumar’s ‘Ram Setu’, on the other hand Ajay Devgan’s ‘Thank God’. Every year many big stars clash on Diwali, some of which have flopped films and some have earned a lot of money at the box office.

There were many films in which even the superstar element did not work. Whether it was Salman Khan in the film, or Akshay Kumar, the films could not do anything special at the box office. Today we will tell you about some of those big stars and their films, which proved to be a big hit at the box office.

Akshay Kumar
Many Diwali release films of Akshay Kumar have also proved to be flop. These include films like his Action Replayy, Main Aur Mrs Khanna and Blue. From whom the actors and makers had high hopes, but these films could not do anything special.

Aamir Khan
Aamir Khan’s Diwali release film is also included in the list of flops. Although many of his films were released on Diwali and did well, but his record was broken by ‘Thugs of Hindostan’. The film, which opened with 52 crores, became a rage at the box office due to negative reviews and was reduced to 151 crores.

Aishwarya Rai Bachchan
Aishwarya Rai Bachchan’s name is also included in this list. JP Dutta directorial Umrao Jaan was released on Diwali itself, in which Aishwarya was in the lead role. Apart from this, Abhishek Bachchan was also his opposite in this film. The film proved to be a failure at the box office.