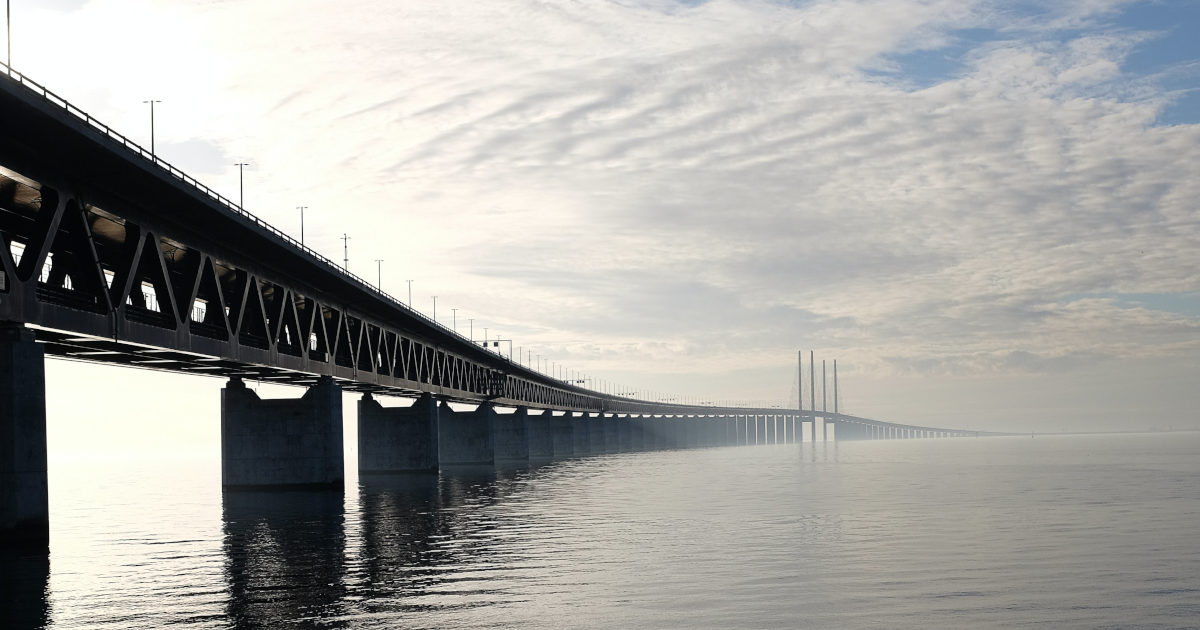 The old bridge was destroyed by the tribal attackers from Pakistan.

Peace returned to the area after the ceasefire

Titwal (Jammu and Kashmir). A clear white line has been drawn between a cable bridge on the Line of Control (LoC) separating India’s border village Titwal and Pakistan-occupied Kashmir (PoK). This bridge has been a witness to the ups and downs of history in the area of ​​wars and heavy deployment of soldiers. Peace and stability have returned here since India and Pakistan agreed on a ceasefire in February last year. Many residents of this village are now appealing that the ‘crossing point’ located on the Kishanganga river should be reopened for movement and connecting the hearts of people on both sides.

This bridge was constructed in the then princely state of Jammu and Kashmir in 1931 and has been a witness to the tragedy of the Indo-Pak partition in 1947 and the displacement caused by it. It has been witness to wars between India and Pakistan and has seen the rapidly changing relations between the two countries for the last 75 years.

This 160-foot-long wooden cable bridge over the Kishanganga River is the fourth crossing point on either side of the LoC. Kishanganga is known as Neelam River in Pakistan. The bridge is officially known as Chilehna Titwal Crossing Point (CTCP) and is under heavy guard on both sides. Indian land army He said that since the ceasefire was agreed last year, the curiosity of people on both sides to know each other has increased. Jamir Ahmed, the numberdar of Titwal village, says that the PoK village on the other side of the river has become a tourist destination. There people come from Muzaffarabad, Lahore and Rawalpindi to see the LoC and life in India. Peace is now returning to the region after a ceasefire broke out early last year. In such a situation, the crossing point at Titwal should be opened to the people on both sides with suitable permission.

Army sources said that the ceasefire violation has significantly affected life in Titwal. He said that the local residents cannot move freely at any time of the day and schools also do not open regularly. A source said that regular activities have improved since the ceasefire was agreed; Official sources said the old bridge was destroyed in 1948 by tribal raiders from Pakistan. It was renovated by India and Pakistan in 1988.

Share
Facebook
Twitter
WhatsApp
Linkedin
Email
Telegram
Previous articleUkraine Grain Export Deal Back on Track as Russia Resumes Participation
Next articleHow Rishi Sunak broke the pride of whites by becoming the PM of Britain, this picture will give pain to the British for many generations