Emergency: Now this actor’s entry in Kangana Ranaut’s ‘Emergency’, will play the role of Sanjay Gandhi 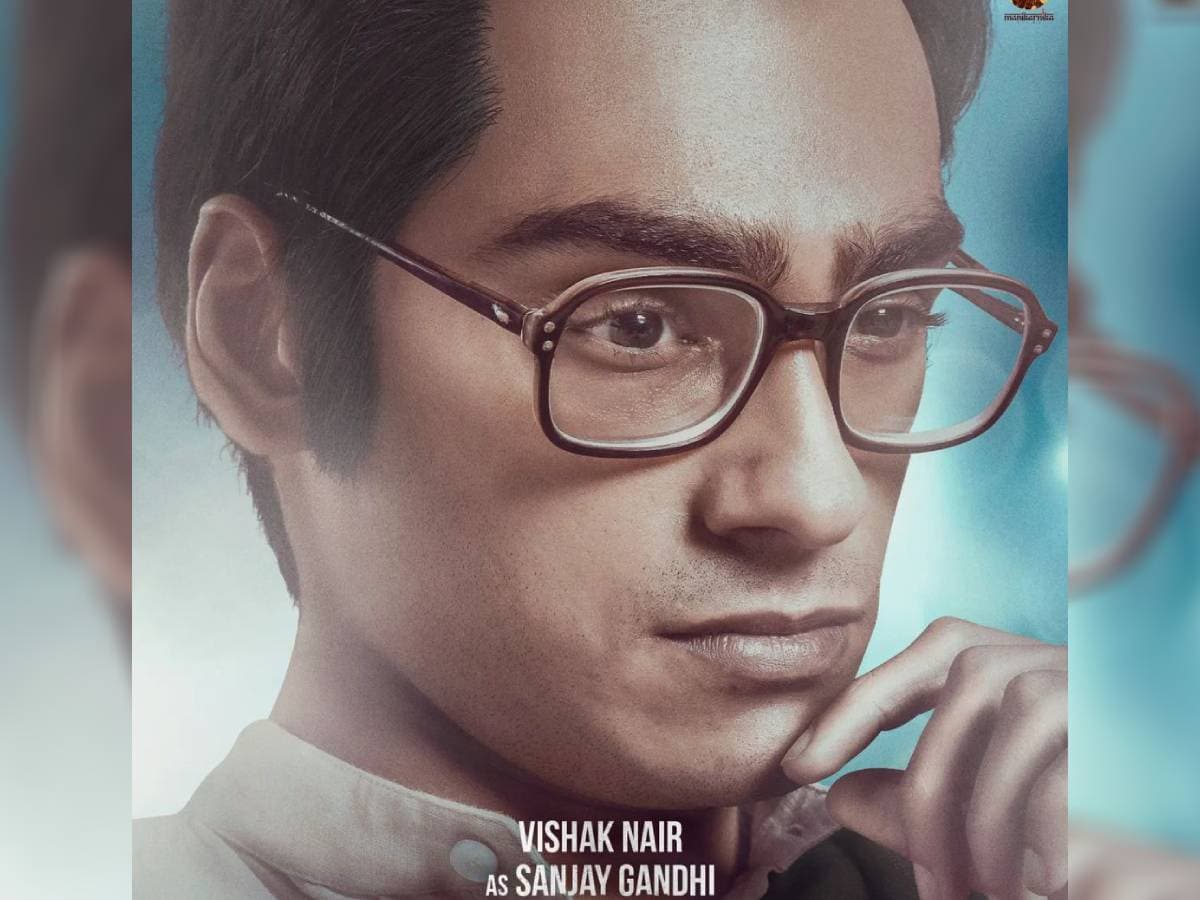 Kangana Ranaut These days she is working on her upcoming film ‘Emergency’. Kangana will be seen in the role of Indira Gandhi in the film. He also released its look. Since then, she has been continuously disclosing about the actors joining the film and their looks. A while back, Kangana took to her Instagram to introduce newcomer Vishak Nair and released her first look from the film. Vishak will play the role of late politician Sanjay Gandhi in the film.

In the first look of Vishak Nair shared by Kangana Ranaut, a fierce expression is being seen on his face. Vishak as Sanjay Gandhi seems to be lost in deep thoughts. Sharing the poster, Kangana wrote, “Introducing Vishak Nair, the powerhouse of talent, as Sanjay Gandhi. Sanjay was Indira’s soul… the man she loved and lost.”

Share
Facebook
Twitter
WhatsApp
Linkedin
Email
Telegram
Previous articleIran’s SCO with Putin-Jinping will give tension to America? Mountain of challenge in front of PM Modi
Next articleWashing clothes will become even easier, when these smart washing machine tips will help

‘Bhediya’ outperforms ‘Drishyam 2’ at the box office, know the earnings of both films so far