Emraan Hashmi associated with action, now will become an army officer in this Farhan Akhtar film? 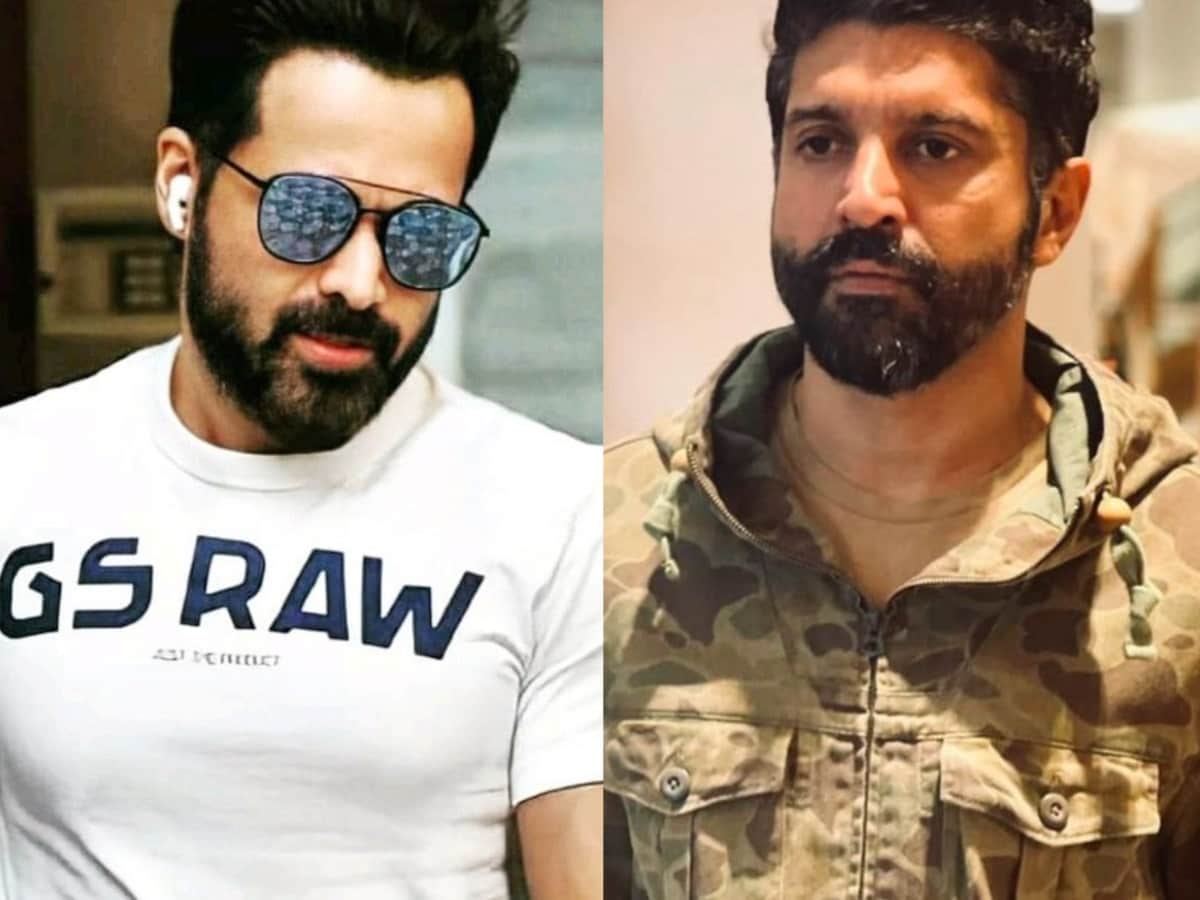 Emraan Hashmi (Emraan Hashmi) prefers to stay away from controversies and parties and now he is ready to add another interesting project to his work. The actor, who is already working with well-known companies like Yash Raj Films and Dharma Productions, can now join Farhan Akhtar and Ritesh Sidhwani’s Excel Entertainment.

However, neither the actor nor the production house has confirmed any such news. Bollywood Hungama quoted a report in Peeping Moon as saying that Emraan Hashmi has been roped in to play the role of an Indian Army officer in the film ‘Ground Zero’. Emraan Hashmi will be shown on a dangerous mission in the film, who is sent to Kashmir to handle the sensitive situation.

The name of the movie is ‘Ground Zero’
If this news proves to be true, then Imran will be seen in the role of an army officer for the first time. The film has been named ‘Ground Zero’. Although, not much information has been revealed about the casting and crew, but it is also being said that the director has also been finalized for the film.

Emraan Hashmi shakes hands with Farhan Akhtar
Marathi filmmaker Tejas Vijay, who is already working with Rakul Preet Singh for his Bollywood debut, has been roped in to direct the film. This is the first partnership between Farhan Akhtar’s Excel Entertainment and Emraan Hashmi.

Emraan Hashmi is playing a special role in ‘Tiger 3’
Apart from this film, Emraan will next be seen in ‘Selfie’ with Akshay Kumar, which is slated to release on the big screen in February 2023. On the other hand, he will be seen playing the role of a villain in ‘Tiger 3’, which marks the return of Salman Khan and Katrina Kaif on the big screen together.

Share
Facebook
Twitter
WhatsApp
Linkedin
Email
Telegram
Previous articleIND vs WI: Ravindra Jadeja out of the first 2 ODIs, doubts on the third, know who got the vice-captain
Next articleShamshera Review | Ranbir Kapoor must not have seen like this, Sanjay Dutt is also amazing but could have done one more thing