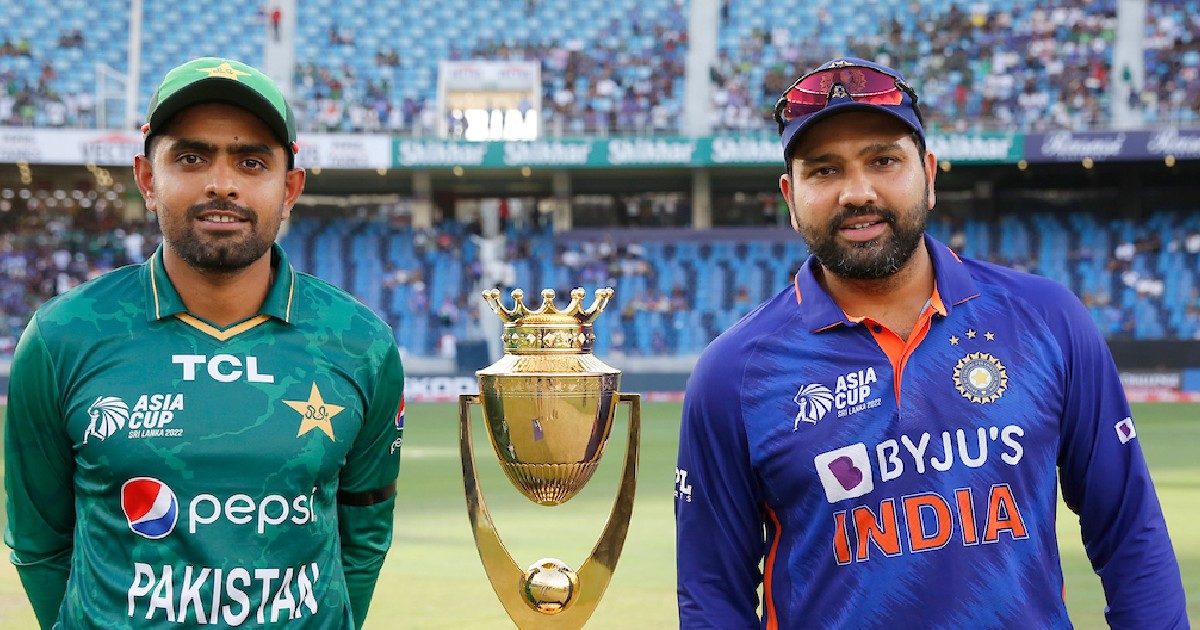 England has told Pakistan that it wants to conduct a Test series between India and Pakistan.

The BCCI has rejected the offer in the strongest terms and has ruled out any such possibility.

The last Test between India and Pakistan was played in the year 2007.

New Delhi. India and Pakistan cricket is liked to the extent of passion. It is often seen in the matches between India and Pakistan. There will be a competition between the two countries in the T20 World Cup. But in the meantime, a big news came for the cricket fans of both the countries, when the England and Wales Cricket Board (ECB) offered to hold a Test match here, but the Board of Control for Cricket in India (BCCI) rejected the offer. Have given.

The England Cricket Board has made a formal offer to host a bilateral Test series between India and Pakistan, but the Board of Control for Cricket in India (BCCI) has said that there is no such possibility in the near future. According to a report in the British daily ‘Telegraph’, “The England and Wales Cricket Board’s Vice President Martin Darlow held talks with the Pakistan Cricket Board (PCB) during the current T20 series and the future three-Test series on the grounds of England. offered to organize.

Also read… T20 series with Africa from tomorrow, Temba Bavuma told, what is the biggest challenge against India?

BCCI turned down the offer
While the ECB has made this offer for its own benefit, the BCCI has said on this that matches between the two countries are not likely to be held in the next few years. A BCCI official told PTI on the condition of confidentiality on Tuesday that, “The first thing is that the ECB has spoken to the PCB regarding the Indo-Pak series, which is a bit strange. Either way, the decision of the series against Pakistan will not be decided by the BCCI but by the government. The status quo is still intact. We will play against Pakistan only in multinational tournaments.

(with inputs from PTI)